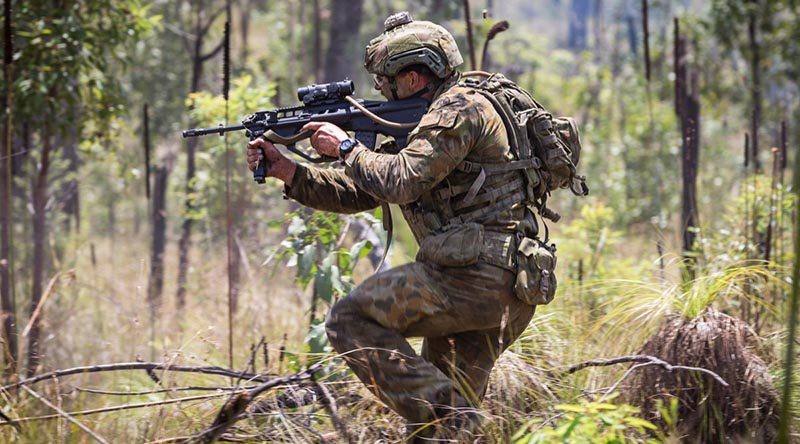 The live- and dry-fires form part of the tough training 8/9RAR is being put through in the lead up to 2018 when the battalion will form a crucial part of the Army’s Ready Brigade – 7th Combat Brigade, based in Brisbane.

Commanding Officer 8/9RAR Lieutenant Colonel Tony Bennett said the combat-team live-fire attack with artillery and tank support was essential to get soldier used to the noise and conditions of battle.

“Doing it here with the tanks and combined-arms gives our soldiers the chance to experience the noise before they may have to face it in combat,” Lieutenant Colonel Bennett said.

“You get that adrenaline rush – it’s pretty good.” 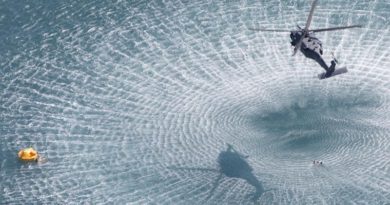 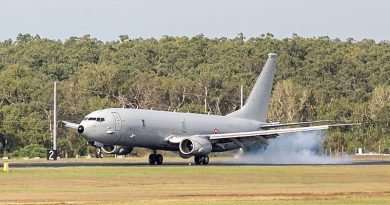