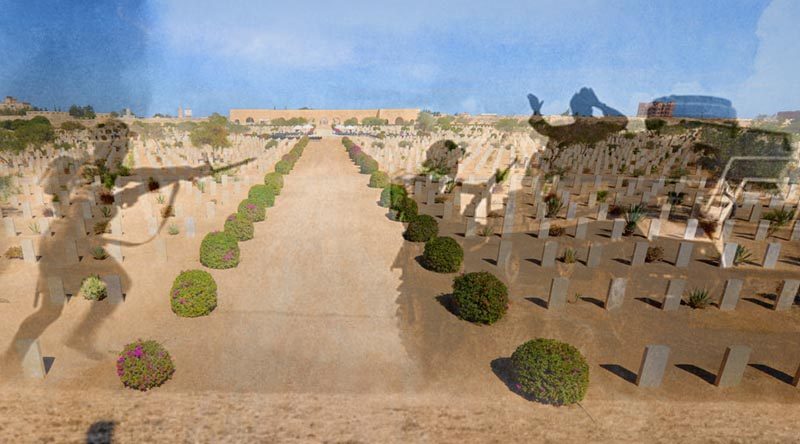 On Monday 23 October 2017 Australians will commemorate the 75th anniversary of the second Battle of El Alamein.

Between July and November 1942 there were three battles fought at El Alamein and Australian forces figured prominently in two of them.

It was the Battle of El Alamein that turned the war in North Africa, where Rommel and his Panzer Army were rebuked and the Axis forces were subsequently driven out of the continent.

Minister for Veterans’ Affairs Dan Tehan said that, on the 75th anniversary of the battle, it would be his honour to welcome veterans of the Battle of El Alamein to Canberra for a reception held in their honour.

“I ask all Australians to pause and reflect on the service and sacrifice of these great Australians and of all those who served in north Africa during the Second World War,” Mr Tehan said. 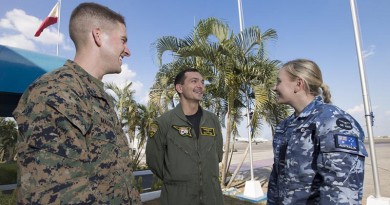 Australia joins US and Philippines on Ex Balikatan 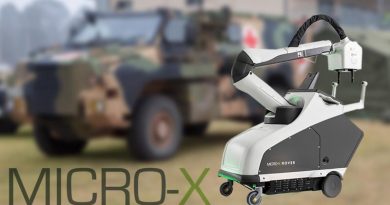