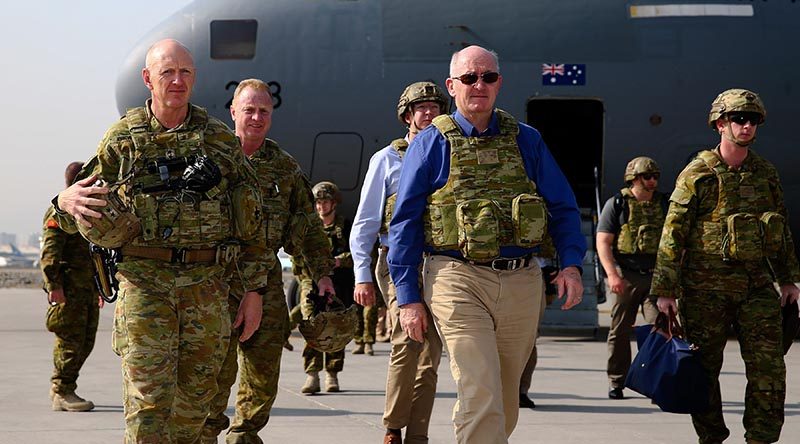 During the visit the Governor-General also met with President of the Islamic Republic of Afghanistan, Mohammad Ashraf Ghani.

It’s been two years since Sir Peter visited Afghanistan, and took the opportunity this time on his way home from ANZAC Centenary commemorations in Europe.

About 270 ADF personnel are deployed in the Kabul, Bagram and Kandahar regions as part of Operation Highroad. 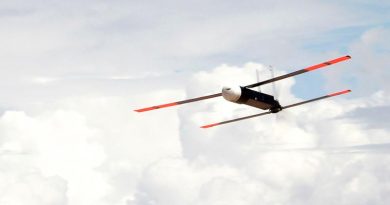 US Army to use drones to hunt and kill drones

3 thoughts on “GG saddles up for Afghan visit”