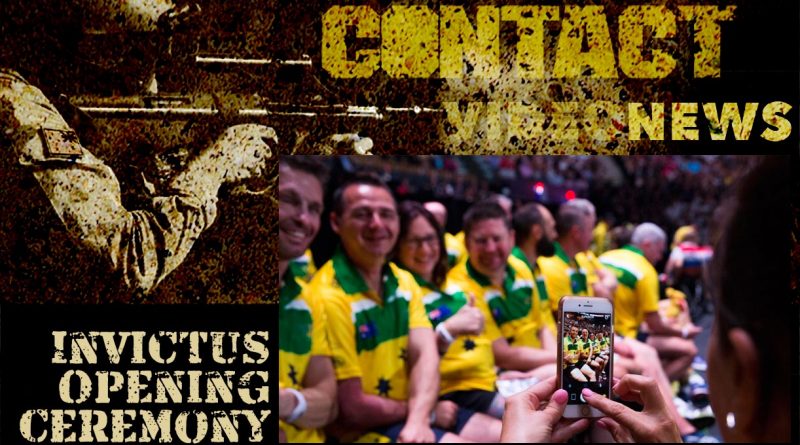 Governor General of Canada David Johnston officially declared the Invictus Games open during a ceremony at the Air Canada Centre in Toronto on 23 September.

In a star studded night with an emotional atmosphere, the Australian team joined more than 550 serving and former military personnel from 17 nations, who have been wounded, injured or become ill in military service.

Prime Minister of Canada Justin Trudeau thanked all the wounded warriors competing for their service and wished them all good luck.

Launching the games, His Royal Highness Prince Harry told the audience he wanted the world to be inspired by the spirit of those who wear military uniforms.

First Lady of the United States Melania Trump also attended the ceremony and stood in respect as all the athletes entered the venue.

During the games athletes will participate in both individual and team sports including swimming, archery, cycling, track and field, wheelchair basketball, wheelchair rugby, wheelchair tennis, powerlifting, indoor rowing and golf. 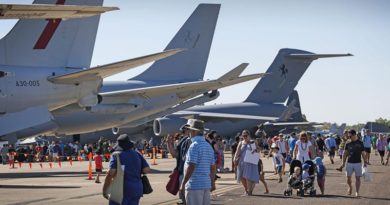