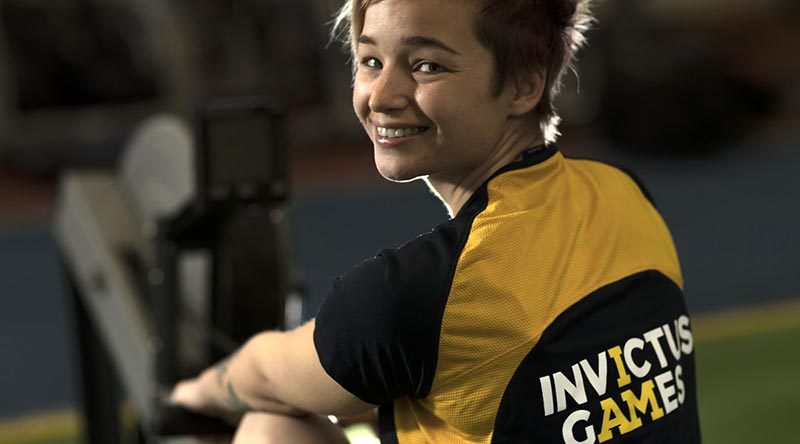 The Australian Defence Force and the Returned Services League are supporting a combined team of 43 current and former ADF members to compete in this year’s Invictus Games.

In the lead-up to selection of the final team, trials and training camps were held for the Invictus Games squad in Canberra, Adelaide and at the Sydney Academy of Sport and Recreation.

An initial training squad of 53 members was selected following selection trials at the Australian Institute of Sport in January, with final team selections made in Sydney in June.

The Invictus Games is an opportunity to demonstrate the power of sport in physical and psychological rehabilitation and inspire other wounded, injured or ill people and their families.

Between 23 and 30 September 2017, the Australian contingent will join over 550 athletes from 17 other countries to compete in the Invictus Games.

Athletes chosen to represent Australia have sustained a variety of physical and psychological injuries or illnesses during, or as a result of their military service. 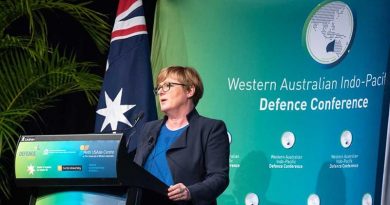