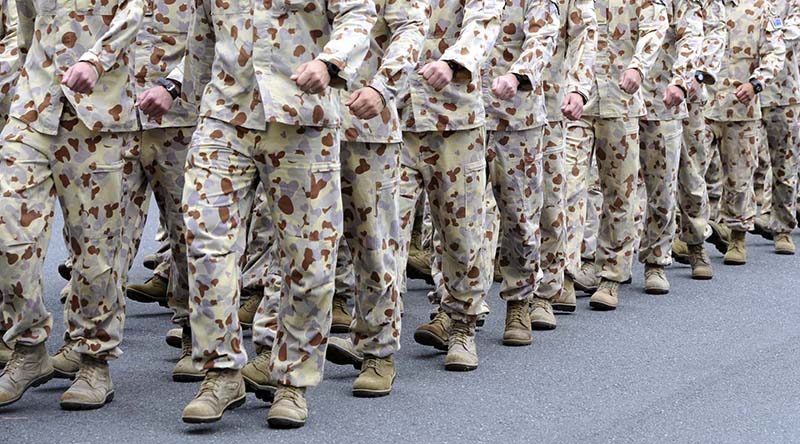 Minister for Veterans’ Affairs Dan Tehan said there would be no change to eligibility or the coverage of entitlements or benefits available to current and former members of the ADF.

Veterans are sceptical and nervous, however, with one telling CONTACT, the new arrangement was seen as a ‘vehicle for DVA lawyers to de-link and separate ADF members from Comcare oversight’ among other things.

Senator Jacqui Lambie said the intent of the bill was good, but objected to details contained in the act, including a ‘Henry VIII clause’ that conferred “unfettered power upon the Executive Branch of Government, through DVA, in regulation making which permits modifications to the operation of the act itself”.

“This is unprecedented in the history of Australian veterans’ entitlement law,” Senator Lambie said.

Today’s announcement from Minister Tehan confirmed that the purpose of the new act was to move all military compensation legislation under the Minister for Veterans’ Affairs.

“This new legislation will allow for more consistent veterans’ entitlements subject to consultation with the defence and ex-service community.

“This will allow the Department of Veterans’ Affairs to improve the services it offers,” Mr Tehan said.

Mr Tehan told parliament that there would be no change to coverage in this move but that the government had put in place a safety net for unforeseen situations.

Any new claims for injuries and illnesses due to service before 1 July 2004 that are lodged on or after the commencement date will also be DRCA claims.

Further information on the DRCA, and on making a claim for rehabilitation and/or compensation due to a service-related injury or illness under any of the military compensation acts, can be found at www.dva.gov.au. 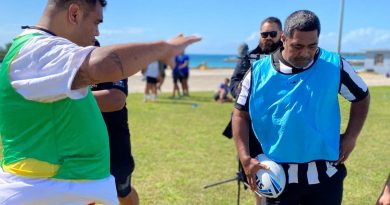 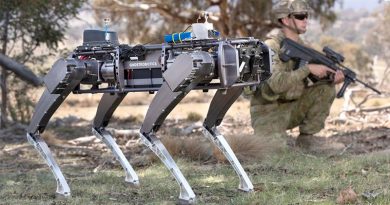