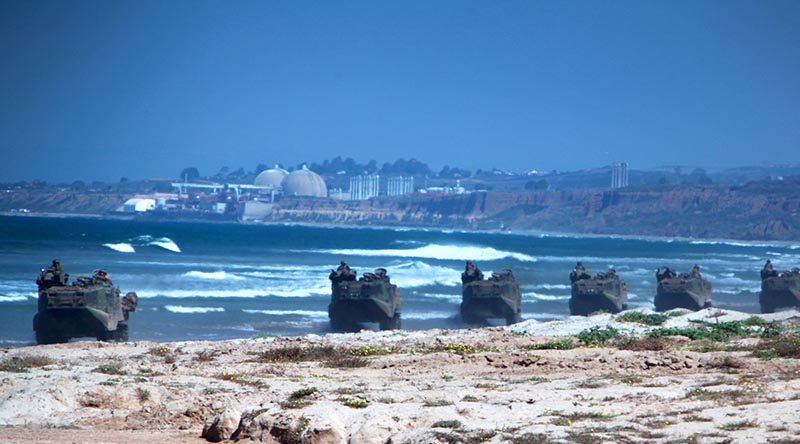 Before you get too carried away with reinventing Army’s amphibious capability, best you realise paddling ashore in a rubber boat or driving onto a beach in a 4×4 Winnebago, oh sorry Bushmaster, can only be done in the safest conditions – i.e. very calm seas, solid beaches with good exits and little to no opposition.

On 25 April 1915 we paid a high price for positive thinking generals with a ‘can do attitude’.

Yes, we have two new big ships, new multi-role and attack helicopters (if they all work).

But getting ashore is still very much a challenge.

Yes I know, the generals and admirals will say we would not go in on a opposed beach, but Australian generals have a habit of being ‘yes men’ to politicians.

If you want to be half serious about re-establishing amphibious warfare for an unopposed landing/lodgement then look back to our recent history.

The 15th Northern River Lancers in the mid 1950s used vehicles like post WW2 LVTs (Landing Vehicle Tracked) to get across the beach.

I recently read an article suggesting the USMC was trying to dispose of some 400 Amtracs they were maintaining in storage.

If true and maybe if we were fair dinkum we could talk a deal.

Let’s get serious not silly, seems like a young LCpl was saying the same thing to the Head of Corps some 25 years ago.

We had no need – then came Fiji, Timor, Solomans, countless Australian floods and lots of promotions.

SEMI-RELATED ARTICLE: Editor’s blog – “2RAR will cease to exist as a light-infantry battalion”

NOTE: We hope to have a major article from 2RAR explaining their structural changes from their perspective, in the 1 December issue of CONTACT magazine. Don’t miss it – subscribe here.

OTHER BLOGS BY PETER REWKO HERE 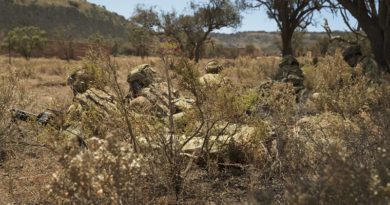 My life in recon 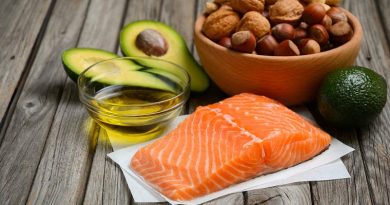 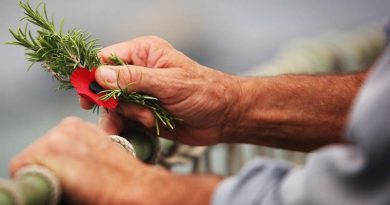 Even ANZAC Day is being commercialised