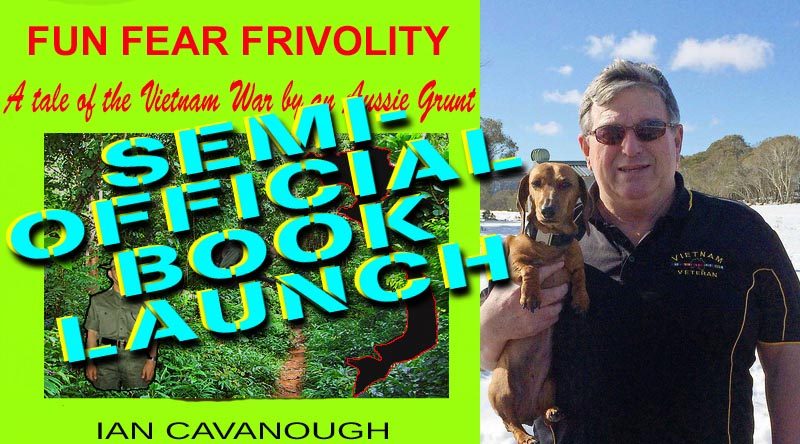 For more than a year, CONTACT has been publishing a series of stories by Vietnam Veteran Ian Cavanough – and will continue to do so until it’s finished.

Ian’s story, which he called “Fun, Fear and Frivolity” follows Ian and his mates as they were called up for National Service, trained as soldiers and sent to war in Vietnam.

Ian’s story is fun and frivolous, heartfelt and irreverent – and a damn good read.

When Ian originally published his story on his own web site, he even laid it out in chapters – and we continue to reproduce it in the same format here.

And it is very popular, with many complementary and supportive emails receive here at CONTACT – some of which enquired as to where ‘the book’ might be purchased from.

But, there was no book – UNTIL NOW.

One of those emails we received offered help in getting Ian’s story e-book ready – and a few short months later, it is.

To get a copy, simply write an email to iancavanough@gmail.com and ask nicely. There’s no cost as such, but Ian will ask you (and rely on your honesty) to make a donation to The Illawarra Veterans’ Entitlement Service (IVES), a bunch of hard-working volunteers who assist veterans and war widows in their dealings with the Department of Veterans’ Affairs.

At this stage it is still in e-book format, but if demand is high enough perhaps a paper version might follow one day.

Anyway, we hope you enjoy Ian’s story, either here on CONTACT’s web site, on Ian’s blog or in this new e-book format.

And please tell us if you do.

Your feedback and encouragement is what got Ian to this point.

Perhaps a hardcopy version could be next – followed by world speaking tour, TV interviews and a hot-chicks entourage 😉 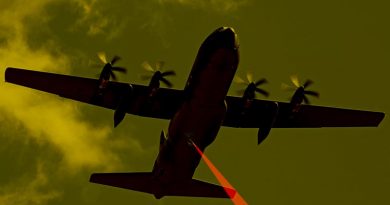 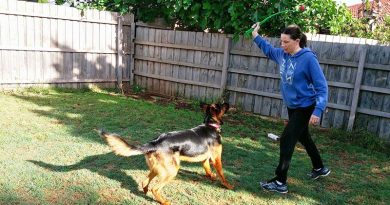