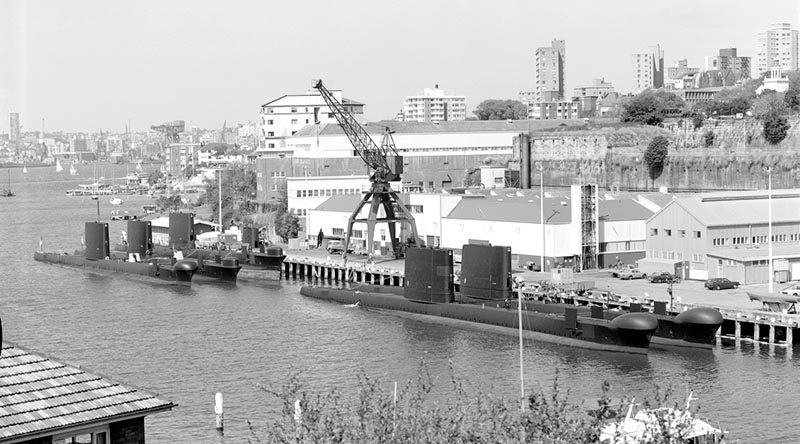 A new memorial was dedicated today in honour of Australia’s submarine service.

The dedication ceremony took place on the site of ex-HMAS Platypus, Australia’s decommissioned east-coast submarine base.

Minister for Defence Marise Payne and Deputy Chief of the Navy Rear Admiral Mike Noonan joined veterans for the unveiling.

“For the past 50 years, since we re-established the Australian Submarine Squadron, the silent service has been dedicated to duty,” Minister Payne said.

“Australia’s submariners who served in the Oberon class of boats and, at Platypus, contributed greatly to Australia’s defence and national security.

“The new memorial reminds all Australians of the unique and dangerous nature of the work submariners undertake for our nation.”

“Our entire economy is dependent on secure and open sea lanes, and submarines are critical in keeping these lanes available for all nations to freely navigate the oceans and conduct maritime trade,” Minister Payne said.

“Submarines are a key asset in our efforts to enhance the stability and reinforce the rules-based order in our region; as well as reducing the risk of regional disputes or armed conflict.

“Our submariners’ legacy continues with the Collins-class submarine capability and into the future as we design and build a new class of 12 regionally superior submarines.”

The Submariners’ Memorial is now part of an urban renewal project at the former HMAS Platypus site.

HMAS Platypus and the torpedo workshops were closed in 1999 and are being transformed into a public space following $20 million in funding from the Commonwealth government and $3.8 million from the Sydney Harbour Trust Fund.

The site will have improved access, new open spaces, and the former workshops will be adapted for a range of recreational, community and commercial activities.

For more information on the Platypus Renewal Project and to view the Platypus Management Plan, visit www.harbourtrust.gov.au 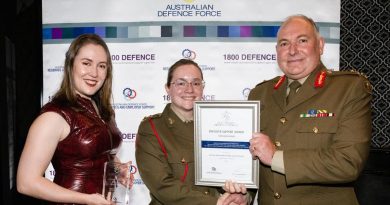