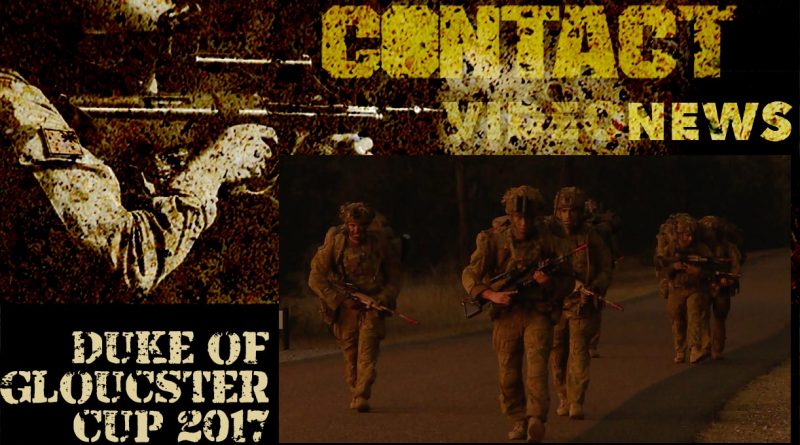 Australian Army infantry soldiers from across Australia tested their core skills for the prestigious Duke of Gloucester Cup at the School of Infantry, near Singleton in NSW, from 6-11 August 2017.

The Duke of Gloucester Cup is the Army’s premier military skills competition, pitting the best Royal Australian Corps of Infantry rifle sections from each unit against one another through a series of challenging activities that test their core infantry skills, including marksmanship, tactics, teamwork and fitness.

Multilateral naval exercises in the Pacific 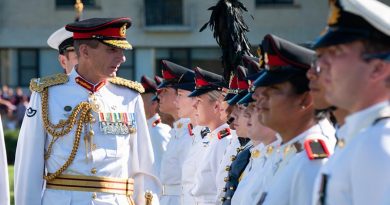