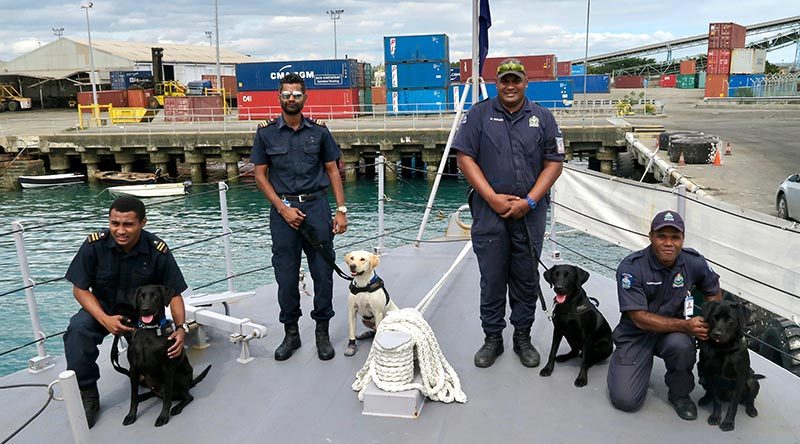 The dogs have been trained to detect drugs, weapons, ammunition and cash.

Lieutenant Sam Wilson, Military Liaison Officer for Hawea, said the canine officers – all two-year-old Labradors – were led around the ship to check compartments and manoeuvre around obstructions during a two-hour session. 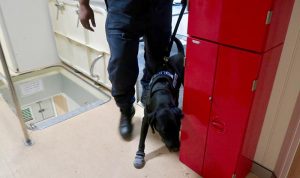 While on the ship the dogs wore special booties to protect their paws.

“This was the first time the dogs had been on a ship, so it was the perfect opportunity to expose them to a different environment,” Lieutenant Wilson said.

“The dogs seemed happy and excited to be on board. They walked around in their dog booties and found their way around the ship.”

Further canine training on the ship was being planned, he said.

Hawea’s deployment to Fiji marks the first time an RNZN Inshore Patrol Vessel has been deployed to the South Pacific, and fulfils the New Zealand government’s offer to help Fiji with maritime surveillance.

The ship’s crew, together with staff from the Republic of Fiji Navy, Fiji’s Ministry of Fisheries and Forest and Revenue and Customs Authority and New Zealand’s Ministry for Primary Industries, have boarded more than 320 vessels and detected 57 breaches to date.

About 20 Republic of Fiji Navy personnel have received training on Hawea, which completed its seventh fisheries patrol this week. 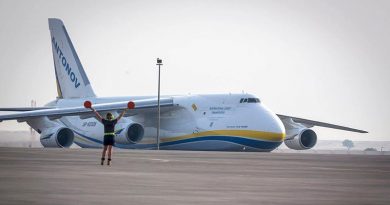