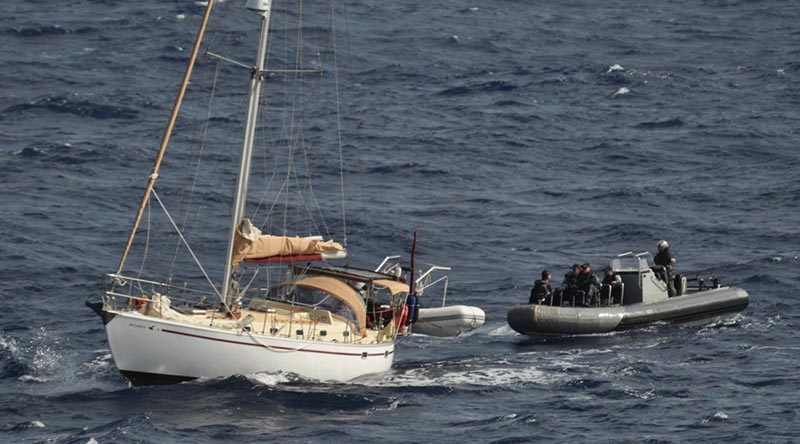 HMAS Melbourne responded to a distress call from a civilian yacht located approximately 84 nautical miles North East of Hervey Bay just before noon on 18 June, and arrived to assist about an hour later.

The yacht had experienced electrical and steering gear failure and a crew member had sustained injuries.

“The yacht was unable to be repaired and the Australian Maritime Safety Authority tasked Bundaberg Volunteer Marine Rescue to recover the yacht later that day.

HMAS Melbourne has now returned to its previous tasking. 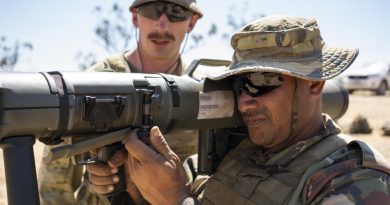 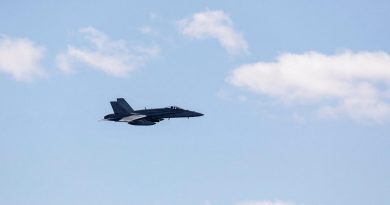 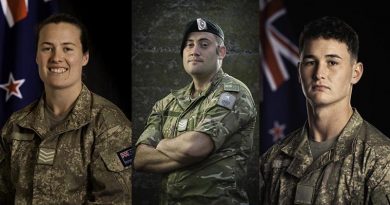