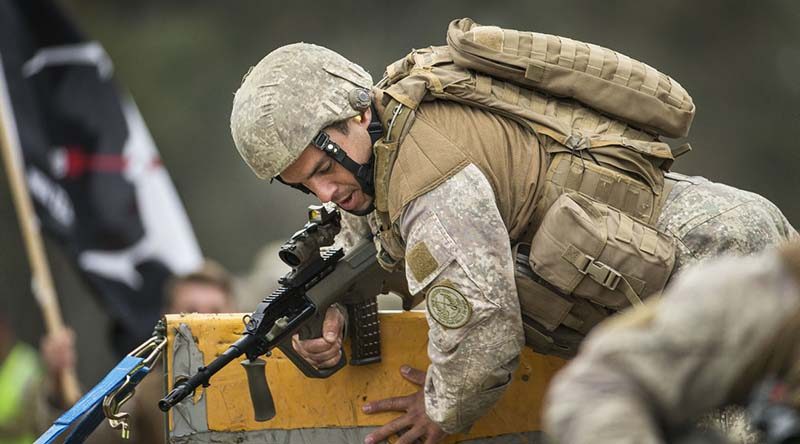 The New Zealand Defence Force’s (NZDF) top combat marksmen were among the best performers at the annual combat-focussed competition organised recently by the Australian Army.

CAPTION: A New Zealand Army soldier clears the wall in an obstacle course match during the Australian Army Skill at Arms Meeting at Puckapunyal, Victoria. Photo by Sergeant Janine Fabre.

Captain of the New Zealand Army Combat Shooting Team Captain Matthew Singleton said the NZ team won the silver medal in the section match of the Australian Army Skill at Arms Meeting (AASAM), after being narrowly beaten by the Japanese Self-Defense Forces – and then four of the 19 NZDF members joined four Australian Defence Force personnel to form an ANZAC team, which won the ANZAC Challenge match against 17 other international teams to bag the gold medal.

A pair of NZDF snipers consistently made it to the top 10 in nearly all matches and won a bronze medal in the International Competition.

The Indonesian National Armed Forces was the overall winner, with the Japanese Self-Defense Forces second.

“The NZDF team did their best and we are happy with the results,” Captain Singleton said.

“The rigour and the combat focus of the arms competition provided an opportunity for our marksmen to test their skills against those of our colleagues in other militaries.”

“I am very proud of the achievements of this team,” Brigadier Shapland said.

“Participating in activities like AASAM enables us to assess our combat shooting techniques and enhance the operational shooting capability of our Army.

“The training helps prepare our soldiers for success on the battlefield.”

NZDF has been participating in AASAM since 1987.

About 250 personnel from 19 countries, including Indonesia, Malaysia, Singapore, South Korea, Tonga, the United Kingdom and the United States took part in the competition at Puckapunyal Military Area in Victoria, Australia, from 5 to 26 May.

Editor’s note: If anyone is wondering why CONTACT reported on the New Zealand shooting team and not the Aussies, it’s simply because the New Zealand Defence Force sent us the above press release and the ADF sent us nothing. 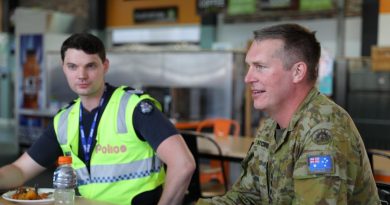 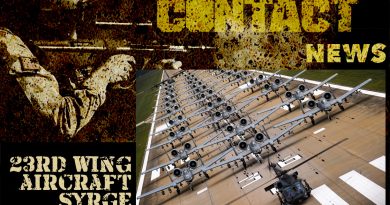 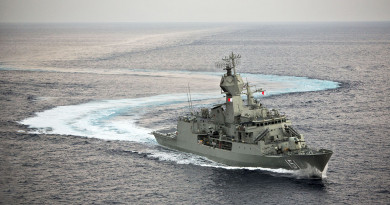