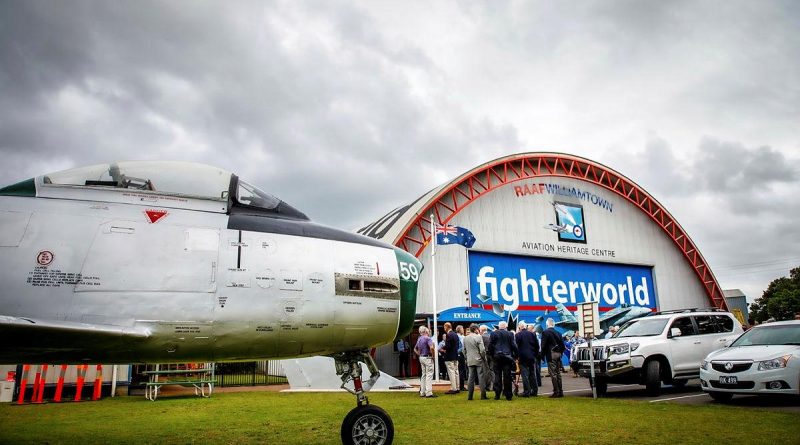 CAPTION: Guests arrive at the RAAF Heritage Centre to celebrate the 80th anniversary of RAAF Base Williamtown. Photo by Corporal Craig Barrett.

RAAF Station Williamtown officially opened in 1941 with just three officers and 96 airmen, and was established to provide protection for the strategic port of Newcastle and steel manufacturing facilities of the Hunter region.

Initially served by four runways, the base was home to the Williamtown Flying School. Today, Williamtown is the largest fast-jet base providing critical support to Air Force’s air power capability for Australia.

Senior ADF Officer Group Captain Anthony Stainton said he was proud to be part of the celebrations, including the ceremonial cake cutting with an Air Force junior member and Indigenous man Leading Aircraftman Dallas Fisher.

“I am honoured to start my first year as the Senior Australian Defence Force Officer at this base during a year full of milestones,” Group Captain Anthony Stainton said.

“Having served at Williamtown previously, I have seen the incredible changes around the base over recent years and to be celebrating eight decades of operational service in Air Force’s centenary year makes it even more significant.”

Throughout World War II, a number of Empire Air Training Scheme squadrons formed at Williamtown before proceeding overseas in October 1942. After the war, RAAF Base Williamtown began its new life as the Air Force’s main fighter base, including squadrons of Gloster Meteor and F-86 Sabre fighter aircraft.

Upgraded to a tactical fighter base in 1983, RAAF Base Williamtown is now home to Air Combat and Surveillance and Response Groups, including the F-35A Lightning II and E-7A Wedgetail aircraft, with more than 3700 military and civilian personnel working on the base, supported by about 500 contractors. 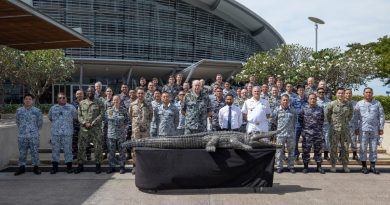 Kakadu 2022 set to be biggest ever 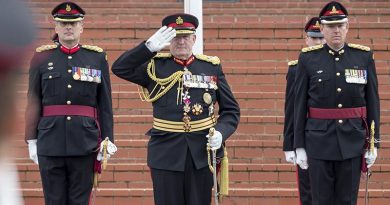