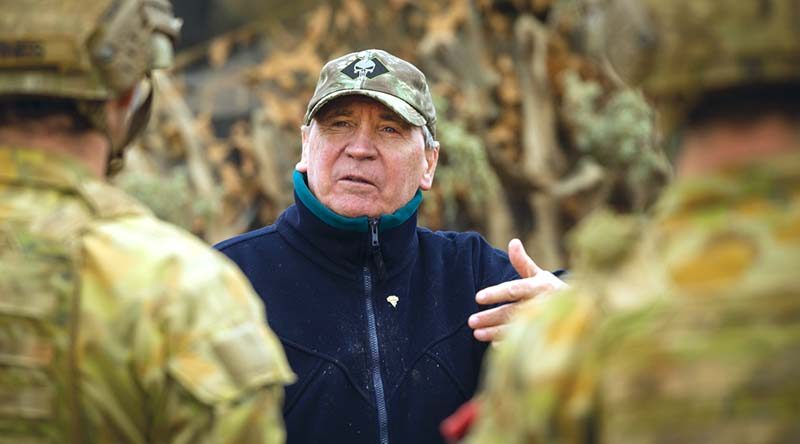 Prime Minister Malcolm Turnbull confirmed the news earlier today saying, “Mr Dennis Richardson AO has advised me that he wishes to tender his resignation as Secretary of the Department of Defence with effect from 12 May 2017”.

“Mr Richardson has had a long and distinguished career and has made a significant contribution to Australia’s national security and foreign policy over 48 years of public service,” Prime Minister Turnbull said.

“He was appointed as Secretary of Defence in 2012 having served previously as the Secretary of the Department of Foreign Affairs and Trade (2010-2012), Australian Ambassador to the United States of America (2005-10) and the Director-General of Security (1996-2005).

“He previously worked in the Departments of Immigration and Prime Minister and Cabinet, and served as principal adviser to Prime Minister Hawke from 1990 to 1991.

“In this near half-century of service, Mr Richardson has served 12 Prime Ministers with consistent professionalism.

“His commitment to public service, his strategic insight, his candour and integrity have made him a trusted adviser to governments from both sides of Australian politics.

“On behalf of the government and the Australian people, I thank Mr Richardson for his leadership and service and I wish him and his wife, Betty, all the very best for the future.”

Minister for Defence Marise Payne said that since she had become minister, she had never been left in any doubt about Dennis’ views.

“His judgement, insight and unparalleled experience ensured he has been an invaluable source of counsel to me,” Minister Payne said.

“His depth of knowledge, experience, and his plain speaking will be missed.

“Throughout his career Dennis has developed a close and respected network of friends and peers both at home and abroad.

“On my visits overseas as Defence Minister I have witnessed the high esteem in which he is held by officials, politicians and commentators around the world.”

Minister for Defence Personnel Dan Tehan said Dennis had earned a reputation for the professionalism, integrity and intellect he brought to his various roles in the public service.

“As Secretary of Defence, Dennis understood there is no more important job for government than keeping its people safe,” Mr Tehan said.

“It was a job he fulfilled with passion and rigour and Australians have been able to sleep more soundly at night with Dennis in charge of the Department of Defence.” 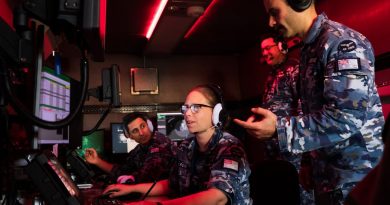 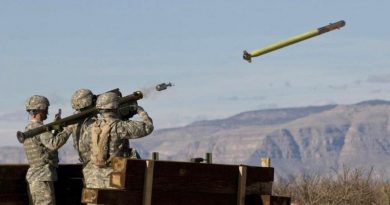 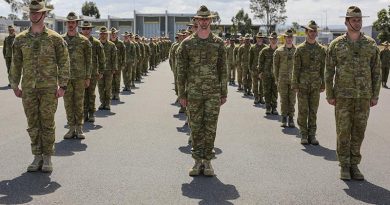 One thought on “Australia’s Secretary of Defence Dennis Richardson resigns”