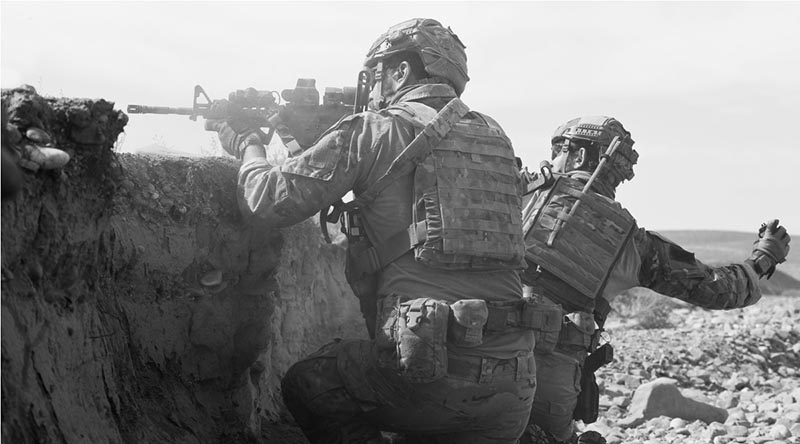 Minister for Defence Personnel Dan Tehan yesterday announced improved services would be rolled out to support Australian Defence Force members and their families during the transition from military to civilian life.

SOTG FILE PHOTO: A member of the Special Operations Task Group throws a grenade during a range practise in Uruzgan province, southern Afghanistan.

“ADF members will also have appropriate documentation available by the time they leave Defence, as promised at the launch of the Prime Minister’s Veterans’ Employment Program in November last year.”

“It’s so important we make the transition from military to civilian life as smooth as possible because we know that can reduce stress and give people a launch pad to succeed at the next stage of their lives,” Mr Tehan said.

“The improvements to the transition process will focus on coaching and mentoring and will allow Defence to better identify those who may need additional support and to refer them to available services.

“Defence Transition Offices will implement the improved transition services and help members and their families during the transition from the Australian Defence Force. 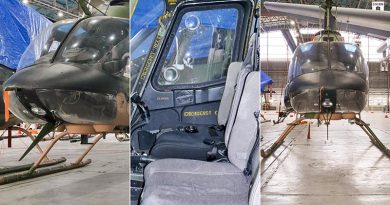 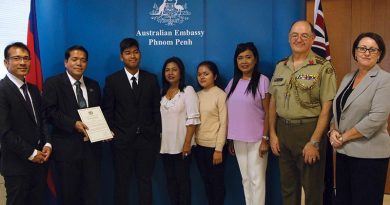 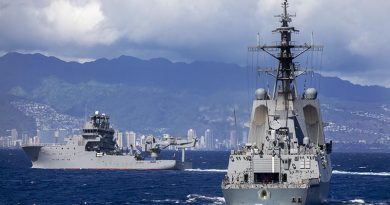 Aussies arrive in Hawaii for RIMPAC 2020