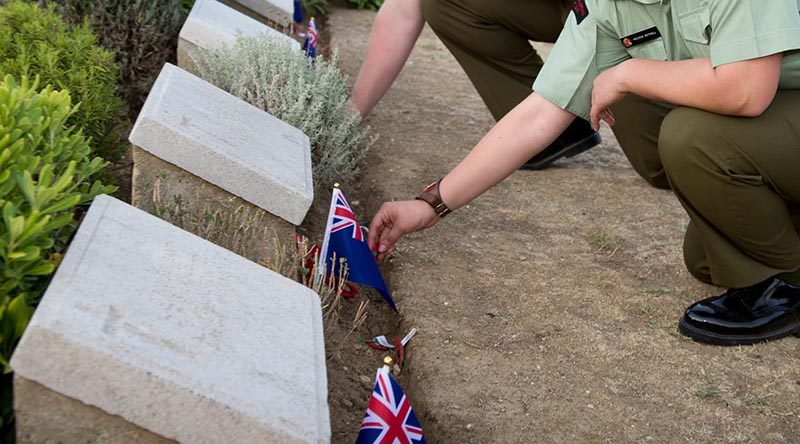 The partial remains of an unknown First World War New Zealand soldier will be buried with the partial remains of two British soldiers at 3pm on Tuesday, 7 March (3am Wednesday, 8 March NZ time) at the Perth (China Wall) Commonwealth War Graves Cemetery near Ieper, in Belgium.
The remains were determined to be those of a New Zealand soldier by a brass “NZR” shoulder title and because the remains were found in an area where the New Zealand Division was active over the winter of 1917 to 1918. The “NZR” shoulder titles were worn by soldiers of the Auckland, Canterbury, Otago and Wellington infantry regiments.
The three sets of partial remains will be buried in a single grave with a headstone commemorating the national origin of those interred. Perth (China Wall) Commonwealth War Graves Cemetery was chosen because it is the resting place of both New Zealand Infantry and Lancashire Fusiliers soldiers. There are 19 known New Zealanders buried and four unknown New Zealanders commemorated in the cemetery.
New Zealand will be represented at the burial by New Zealand Ambassador to Belgium His Excellency Gregory Andrews and European-based New Zealand Defence Force officers.
It is not uncommon for the remains of First World War soldiers to be discovered even today. This is the third New Zealand unknown soldier to be found in the past five years – the other two were buried in Mesen/Messines.
This year New Zealand commemorates the 100th anniversaries of the Battle of Messines on 7 June and the Battle of Passchendaele on 12 October. It was on the Western Front (France and Belgium) that New Zealand made its most significant contribution to the First World War, and where it suffered the greatest loss of life. 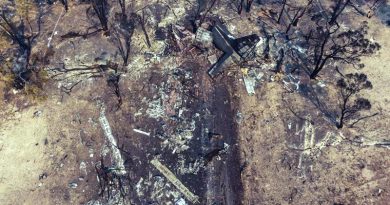 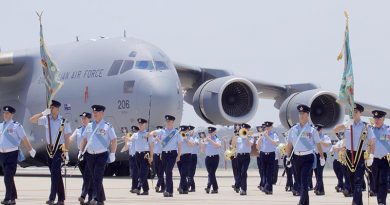