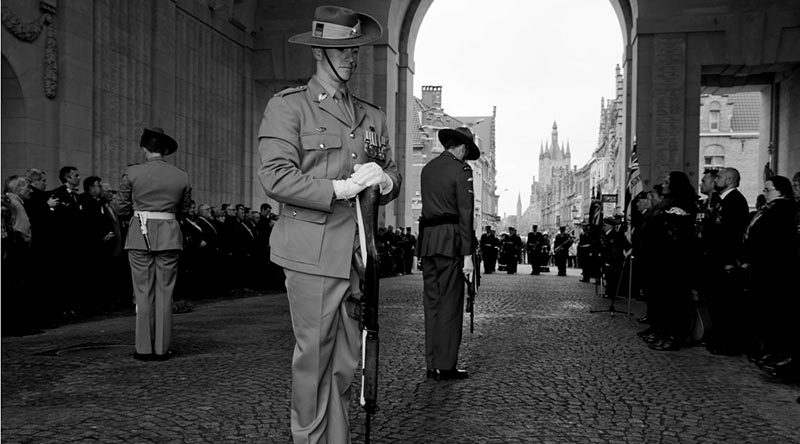 A small country town as patriotic as can abide
The man on the monument surrounded on four sides
Not the tinker, tailor, soldier, or sailor from the town
But four of our finest in uniform from near and around

Pony camp horses took up the rear, as they should
Providing the fertilizer for those that follow, as they would
Riders decked out in cavalry plumage and garb
Having completed a pilgrimage to the site of the charge

The march itself was only 200 metres long to the monument
Enough for the assembled clapping crowd to give testament
Recognising wheelchairs, crutches and limps all out of sync
With their own story reserved for later mates sharing a drink

Jeff Austin was born and raised in Sydney and has lived his adult life in rural NSW, notably in the north-west at Walgett. A quiet, humble man with a sense of humour that is a pre-requisite for country life, Jeff is often caught in a reflective mood. Casual observers have naively remarked that ‘the lights are on but no-one’s home’ but others noted he had  ‘oratory talents beyond the comprehension of most mortals’. Author of The Fire Within (fiction 1995), The Serpent’s Tale (non-fiction 2002) and A History of Walgett Aero Club (2014), his latest, yet to be published, Lost in Translation is his first foray into the world of bush ballads. 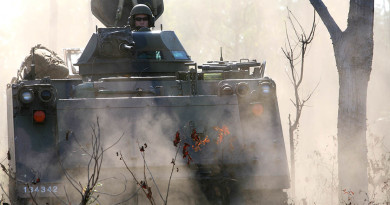 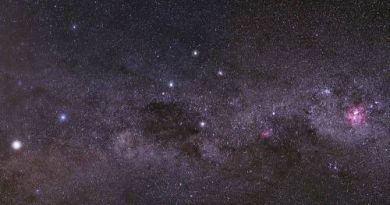