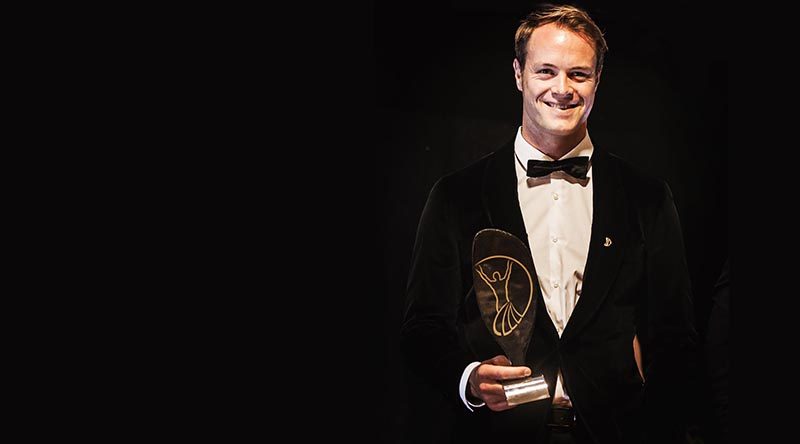 Australia’s Curtis McGrath is the winner of the 2016 paddlesports Sportsman of the Year award presented at a gala function in Portugal.

The The third annual World Paddle Awards celebrated the most remarkable men and women from the world of paddlesports along with their achievements from the previous calendar year.

The awards cover more than 15 different paddlesports, including Olympic and non-Olympic disciplines.

In front of a well credentialed crowd including some of the greatest athletes in paddlesports history, sports administrators, industry representatives and sports journalists, winners were presented with The Golden Paddle as a symbol of their achievements in paddlesports.

Curtis McGrath, described by organisers as “one of the nicest blokes you’ll ever meet”, won Male Sportsman of the Year after being undefeated in the KL2 and VL2 200 at the World Championships and Paralympic Games.

On his own Facebook page, Curtis McGrath said, “Becoming the first Paralympic athlete to win ‘Sportsman of the Year’ at the World Paddle Awards was a moment I will always cherish, and also a celebration for all of paracanoe and what it has achieved this year.

“I’ve always been a huge advocate for going outside and getting the heart pumping to clear your head when times are hard,” he said.

“Thank you to everyone involved in paracanoe for giving me that moment on the water each day and to everyone who has supported me over the past four years in the sport.”

Sapper Curtis McGrath was wounded by an improvised explosive device in Afghanistan on 23 August 2012.

The-then 24-year-old lost both his legs in the blast.

As he was taken to safety after stepping on the landmine just four years ago, Sapper McGrath famously joked to his comrades that they would see him at the Paralympics.

Four years on, he was a Paralympic gold medallist and Australian flag bearer in the closing ceremony. 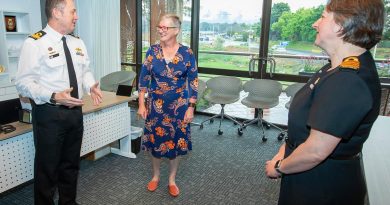 Preparing for a medieval tradition 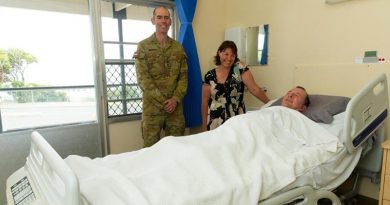 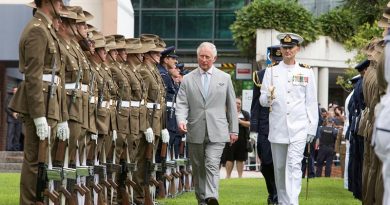