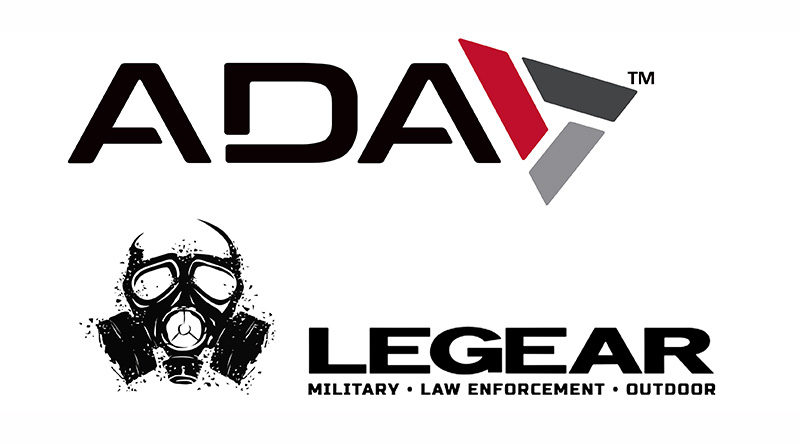 LEGEAR Australia is a leading supplier of law-enforcement, military, public safety and outdoor products in Australia and New Zealand.

ADA was established in 1912 as the Commonwealth Government Clothing Factory, responsible for the manufacture and supply of uniforms to Australia’s fighting forces through both world wars and many other conflicts – a role it still plays today.

The Australian Defence Force remains a major customer of the company to this day, with ADA manufacturing and supplying cutting-edge uniforms, protective clothing, ceremonial dress, body armour, helmets and a range of other products.

“LEGEAR is an attractive acquisition, consistent with our strategy of diversification in areas that complement our well-established manufacturing and apparel business,” Mr Graham said.

“LEGEAR distribution network will enable us to introduce our specialised tactical products to a broader market.

“This deal also offers us a valuable e-commerce platform for direct-to-consumer distribution.

“This will put ADA in a strong position to grow faster than the overall market.” 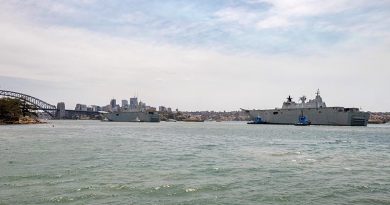 Getting 2 LHDs ready for Bushfire Assist was mammoth effort 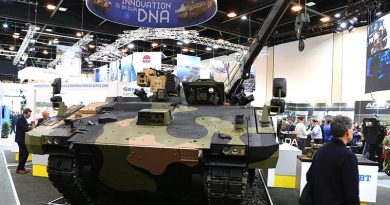