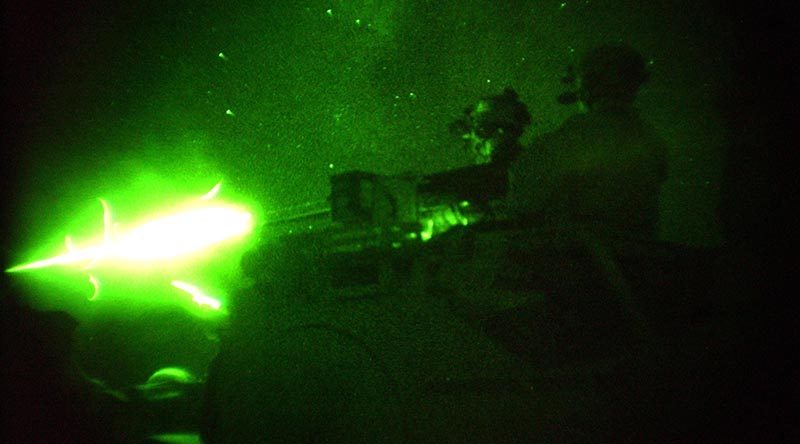 Contracts worth $307 million were signed with L-3 Oceania, which included the cost of equipment and ongoing support.

“These high-tech goggles are leading-edge and will give our fighting men and women greater capability in the field.

“While Australia doesn’t produce this standard of night-vision goggle, they will be maintained locally,” he said.

Minister Payne said experience over the past decade had highlighted the importance of night-vision technology in modern warfare.

“Deployments to Afghanistan and Iraq have proven the importance of being able to effectively fight at night,” Minister Payne said.

“This new equipment will ensure the ADF retains its night-fighting edge against the enemy, a critical advantage on the battlefield,” she said.

Find an in-dept report on this new equipment in the next issue of CONTACT magazine, out 1 December (make sure you’re subscribed so you don’t miss it. Subscribing is completely free).
. 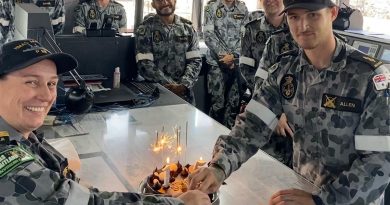 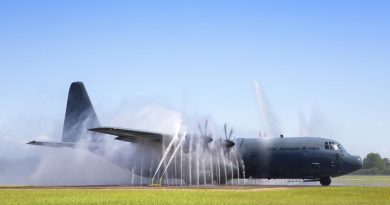 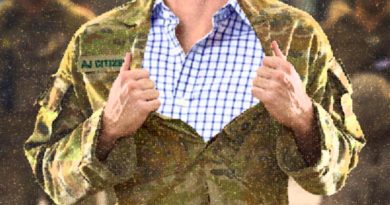