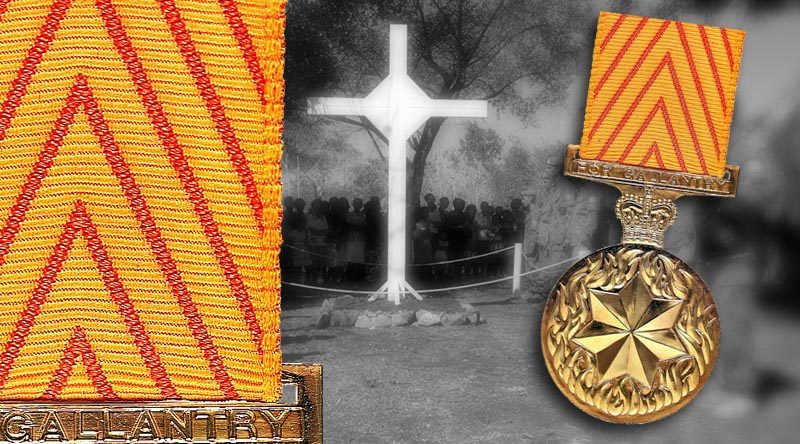 Ten soldiers who fought in the Battle of Long Tan will be recommended for a military award or have their existing honour upgraded following a long-fought-for review.

Minister for Defence Personnel Dan Tehan said he would recommend to the Governor-General that each recommendation from the independent Defence Honours and Awards Appeals Tribunal’s review into the actions of 13 individual soldiers during the battle be approved.

The Battle of Long Tan took place on 18 August 1966. It was the most costly single battle fought by Australian soldiers in the Vietnam War, involving 105 Australians and three New Zealanders from D Company 6RAR and more than 2000 enemy troops.

A total of 17 Australians were killed in action and 25 were wounded, one of whom later died from his wounds.

The Tribunal did not recommend a Victoria Cross for the late Warrant Officer Class 2 Jack Kirby (deceased).

The Tribunal found the Distinguished Conduct Medal awarded to WO2 Kirby in 1966 was, “the appropriate award to recognise [his] distinguished conduct and leadership in the field during the Battle.”

For Corporal William Moore (deceased) and Private Allen May, the Tribunal recommended the Chief of Army’s original decision to not award an honour be affirmed.

Mr Tehan paid tribute to Lieutenant Colonel Harry Smith (Retd) who was commanding officer of D Company 6RAR on the day and who fought for improved recognition for his soldiers for nearly 50 years.

Speaking before this announcement, Lieutenant Colonel Smith, now 82, said he hoped the heroism of his men would finally be given the recognition they were robbed off so many years ago.

“I think the tribunal now understands that justice has to be done. I’m heading to Canberra with a great deal of expectation that the injustice will be set right,” he said.

“It’s time for this soldier and [my] men to put the battle behind us.

“I know that there are a lot of soldiers however that fought in other units, even in Afghanistan, who should have got awards and didn’t.

“But Long Tan has been put up on a pedestal by the Australian public and the ex-service public and it needs to be put to rest and I hope that it is done before the 50th anniversary.”

Speaking after the announcement to the Sydney Morning Herald, Lieutenant Colonel Smith said he was “a little bit disappointed about Jack Kirby … however, I accept the findings of the tribunal”.

Mr Tehan said the independent Tribunal was tasked with investigating the actions of 13 Australians during the Battle of Long Tan and to make a recommendation about awarding military honours.

“I thank the Tribunal members for their thorough research and considered recommendations.

“Awarding military honours is not something that is done lightly.

“It will be a great honour to write to the Governor-General and ask him to endorse the Tribunal’s recommendations in full.

The Tribunal’s full decision will be published online at www.defence-honours-tribunal.gov.au 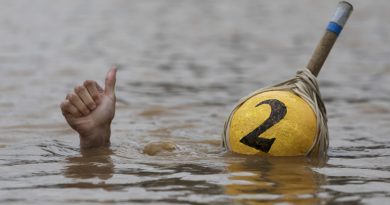 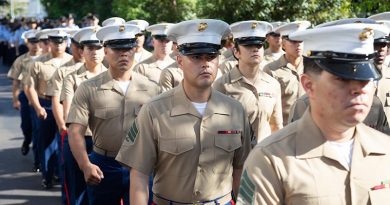