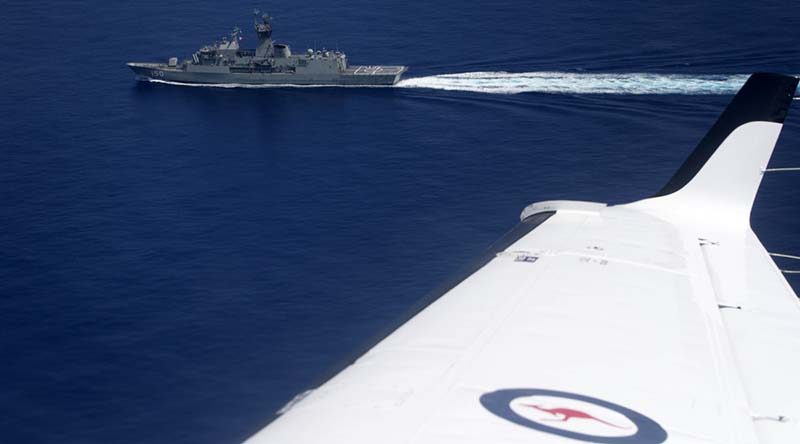 The RAAF’s entire fleet of eight B300 King Air aircraft was grounded throughout June after cancer-causing chemicals were found in air-conditioning systems – and Defence kept it a secret until they were able to say the fleet was clean.

Contrary to usual media/public announcements when aircraft are grounded, Defence said nothing about the King Air grounding, only announced the issue yesterday after some aircraft were cleared to fly.

“The Royal Australian Air Force has approved the progressive recommencement of flying of the B300 King Air fleet as of 04 August 2016,” a Defence press statement released yesterday said.

“The B300 King Air fleet was temporarily suspended from flying operations on 30 June 2016 as a precautionary safety measure.”

The Defence statement went on to suggest that the chemical was only discovered because of improved detection measures.

“Subsequent cleaning of the fleet has been carried out and the aircraft will return to service throughout August.

“Results from laboratory tests thus far do not indicate any concerning levels of Chromate or Cadmium being detected in aircrew.

“The Royal Australian Air Force remains committed to eliminating or minimising risks to personnel so far as reasonably practicable and will continue to monitor affected aircraft.”

Defence’s statement concluded by saying, “There was minimal impact on operations during the short suspension” – despite the entire fleet being grounded for a whole month (not a ‘short’ period) and still not back to full capacity – and despite it being seasonally the busiest exercise season. 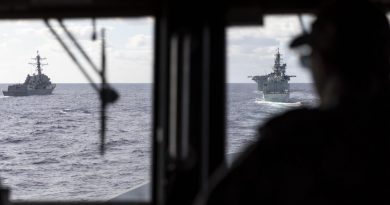 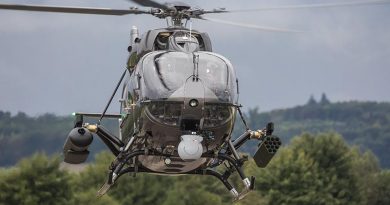