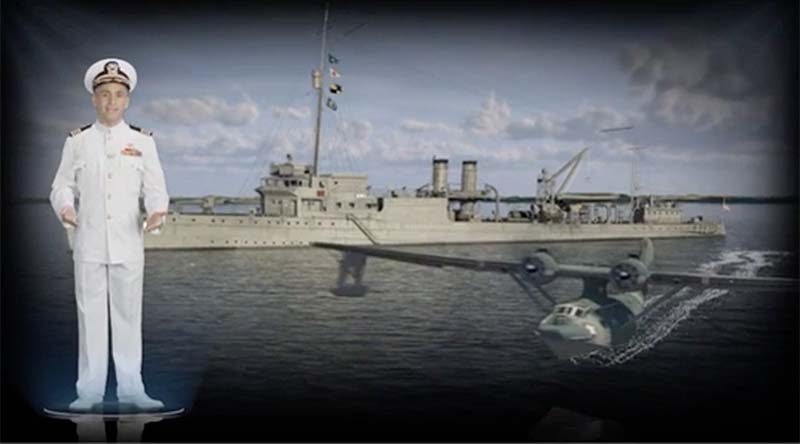 The Bombing of Darwin Harbour will be brought to life by a new multi-million dollar tourism attraction that opened at Stokes Hill Wharf today.

“There is no doubt this fantastic new tourism attraction is world-class; some of the technology is so advanced it’s the first time it’s ever been used,” Mr Mayell said.

“Visitors will be transported back in time to Darwin on 19 February 1942 and experience what it was like on that fateful day during the Bombing of Darwin Harbour – the largest ever single attack mounted on Australia by a foreign power.

“With the launch of this new tourism attraction we are telling visitors around the world – If you want to learn more about Australia’s war history, the Northern Territory is the place to come.

“Military tourism is a growing trend with more and more people visiting war memorials, exhibitions and events in Australia and around the world.

“This new attraction will complement the range of other military experiences on offer in Darwin and establish the Northern Territory as a leader in Australia’s war history.”

The Royal Flying Doctor Service (RFDS) was the successful proponent of a Northern Territory Government Expression of Interest process to fit out and operate the new attraction and has invested more than $4 million in the venture.

RFDS Central Operations General Manager Northern Territory, Michael Toomey said the new attraction brought together two iconic Territory stories in the one location at Stokes Hills Wharf Darwin – the RFDS, which began operations in the NT in 1939, and the Bombing of Darwin Harbour in 1942 during World War II.

“Both of these historic events helped forge the resolve and resilience of the people who live in Australia’s Northern Territory,” Mr Toomey said.

“It is a privilege for the RFDS to build on our partnership with the Northern Territory Government in the development of this new and exciting tourism and educational facility.”

The holographic technology tells the little-known story of the commanding officer of the USS William B Preston, Etheridge ‘Jim’ Grant, who observed the attack from the water after being blown from his tender trying to return to his ship.

In a Hollywood-style production, actors, costumes and make-up were used to recreate the captain so visitors can see the attack through his eyes.

Rear Admiral Grant’s grandson Jim Young, who travelled to Darwin for the opening of the new attraction, said the family was looking forward to seeing their grandfather’s story being told.

“We are thrilled, honored and grateful that our grandfather’s story is being told to a global audience through the new Bombing of Darwin Harbour attraction,” Mr Grant said.

“We are very proud of him and his service during WWII and look forward to a new generation of people learning more about this crucial and significant time in history.”

Other highlights of the new attraction include:

To support the launch of the new attraction, Tourism NT is investing $225,000 in a new dedicated military tourism campaign that will kick-off in coming months showcasing the range of tours, attractions and historical sites on offer right across the Territory.

Mr Mayell said this would be an ongoing campaign that will help attract more visitors to the NT and exploit the Territory’s strengths in military heritage.. 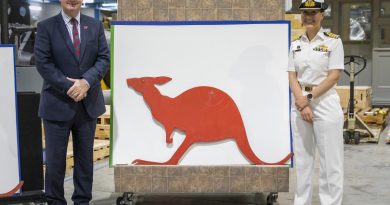 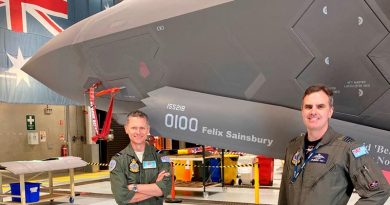