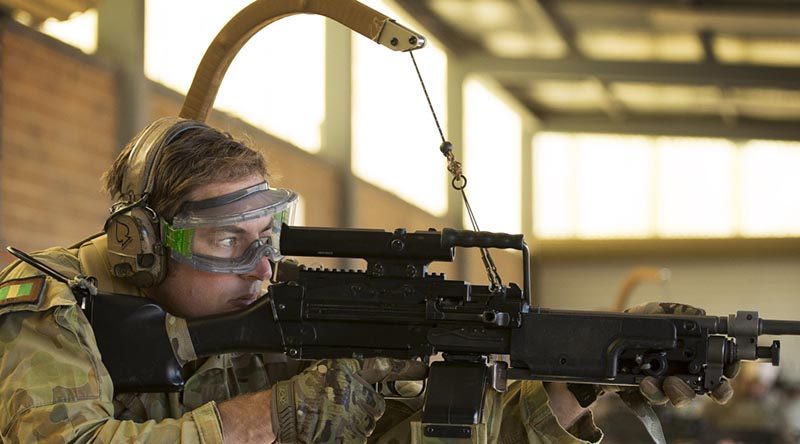 In response to a veritable firestorm of criticism on an Australian Army Facebook post (below) regarding a trial of The Reaper load carriage system, an Army spokesman told CONTACT….

“Reducing the weight carried by dismounted close combatants, or better sharing their load, is a continuous modernisation challenge for the Australian Army – or any Army for that matter.

“The challenge can be summarised as equipping the Army’s dismounted close combatant so that they can outperform potential adversaries, without overburdening them.

“The Reaper was presented at Army Innovation Day 2015 as a tool to improve the load sharing/weight burden imposed by heavier small-arms weapon systems on dismounted close combatants.”

A select group of Australian soldiers were trained as trainers on the new Reaper weapon carriage system at Majura training area near Canberra on 5 May, before dispersing to their home units across the country to demo the system in a range of units and environments.

The mere announcement of this trial attracted a storm of social-media criticism and negative feedback.

CONTACT’s own post copped a decent amount of traffic – but the Australian Army’s Facebook page had a veritable viral post on its hands, clocking up more than 600,000 video views and almost 1700 comments – mostly negative – and some downright feral.

“This trial will assess the potential of The Reaper for employment by dismounted close combatants undertaking a variety of mission profiles.

“These mission profiles will include: simulated dismounted close combat in urban terrain and jungle; live fire activities; and dismounted and mounted tactical actions involving a variety of vehicles and rotary wing platforms.”

The Army spokesman said the broad focus areas for the current trial include:

“The Reaper potentially offers an innovative, ‘out of the box’ option to improve the load sharing/weight burden imposed by heavier small-arms weapon systems on  dismounted close combatants.

“Reducing weight burden and increasing endurance is both an enduring objective and challenge for all armies.” 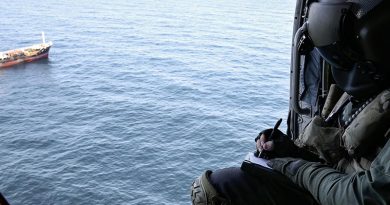 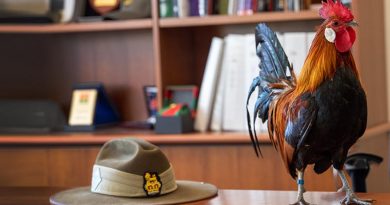 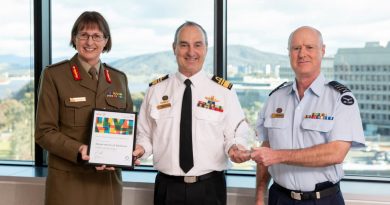