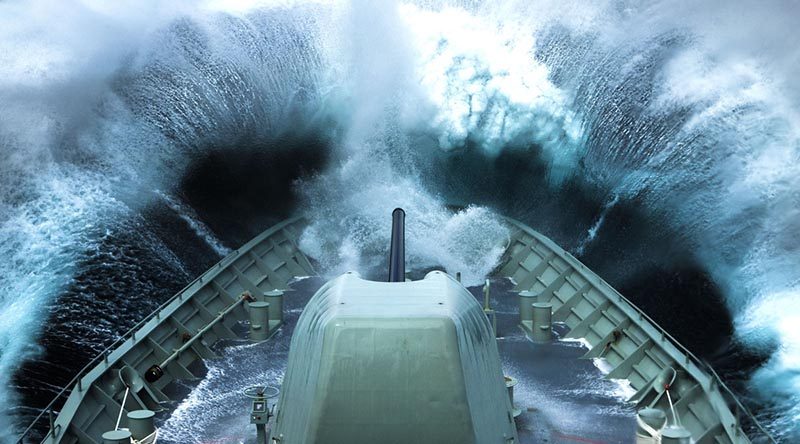 Has the federal election even been announced yet?

Sure as shit the campaigning has started – and Defence is featuring heavily on the hustings.

First there’s the $4billion worth of new trucks starting to roll out, then the $20billion continuous ship-building program, then the $50billion submarines announcement, followed by a $2billion maintenance and sustainment program for ANZAC-class frigates, and the first of many blow-smoke-up-their-ass national tours of Defence bases to remind everyone how much is being spent on Defence projects and infrastructure.

And the common denominator and MAIN focus of all these announcement is the benefits accruing to local economies (read ‘electorates’).

The press release below, copied without editing save for the red highlighting for emphasis, is typical of what I’m talking about.

The government seems to be saying that its primary focus and key driver for spending is jobs, economic growth and ‘gilding the lily’ in strategic…..

Aside from casual references to “implementing the Defence White Paper’s recommendations” (which the government wrote), all the spruiking and smoke blowing and ‘substance’ of these announcements – and the numerous follow-on media interviews and ‘door-stops’ – centre on the consequential effects of the spending, not on any of the strategic imperatives that make the spending necessary in the first place.

Don’t get me wrong – I’m 100% behind spending Aussie dollars on Aussie Defence in Australia, even if it isn’t the cheapest option. I’m all for re-building the shipbuilding industry successive Australian governments allowed to die. I’m all for the economic benefits that all this spending brings to the Australian economy.

I’m just sick of the back-to-front arguments politicians, spin doctors and even senior Defence officers cram down our throats to try and sugar-coat the not-insubstantial spending.

And, while those ships or those planes or those trucks could, in the mean time, be used for humanitarian or disaster-relief responses, they were not purchased for that purpose.

Yet all press releases lead with ‘humanitarian aid’ and ‘disaster relief’ when listing the uses of those ships or airplanes or trucks.

Same here. We are building ships and improving infrastructure because they are/may be required to defend our nation.

We do not spend billions of dollars to, “create the jobs and opportunities our region needs to grow and prosper”.

That’s merely a consequence or side-effect, not a ‘coalition commitment’ to the region or electorate.

I’m sick of this politicking already – and the election hasn’t even been called yet!!!!

“At Coonawarra and Larrakeyah Barracks, almost $1.2 billion will be invested in infrastructure upgrades in the decade to 2025-26, with an additional investment of around $2.1 billion towards future long‑term facilities requirements in the decade between 2025 and 2036,” Mr McCormack said.

“This is a massive investment in the Territory’s future and will create the jobs and opportunities our region needs to grow and prosper into the future,” Ms Griggs said.

“The Coalition Government is committed to implementing the Defence White Paper’s recommendations and to deliver the infrastructure and jobs proposed for Darwin and Palmerston.”

Northern Command is unique as a joint headquarters, with members from all three services, supported by Defence civilians. It is also the command responsible for supporting the US Marine Rotational Force – Darwin.

“Some 1,250 US Marines are now on the ground in the top-end for the dry season, and they are looking forward to a challenging six months of training and exercises with the Australian Defence Force,” Mr McCormack said.

Coonawarra is currently home to a dozen Armidale class patrol boats and provides support to Navy’s fleet and operations in Northern Australia. 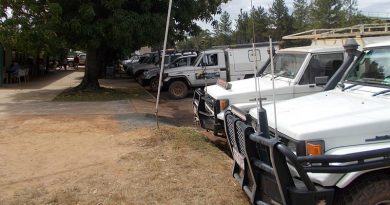 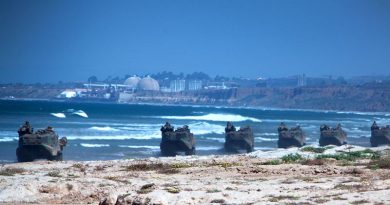 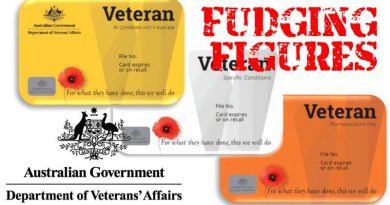 7 thoughts on “I’m sick of this politicking already”