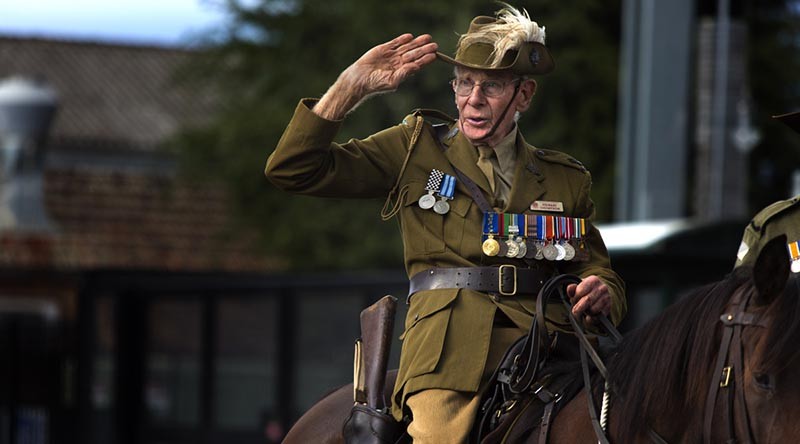 Stewart Thompson, a member of the Richmond RSL Sub-Branch, leads the ‘Anzac Sunday’ parade through the streets of Richmond, NSW.

On 17 April 2016, Royal Australian Air Force personnel from RAAF Base Richmond joined members of the Richmond RSL Sub-Branch and the public in an ‘Anzac Sunday’ Commemorative Service.

The special service, held each year on the Sunday before Anazc Day, commemorates not only the original Anzacs who died on 25 April 1915, but every one of the service men and women who have served and died in all wars, conflicts and peacekeeping operations.

Major Stewart Thompson (retired) OAM PVM RFD JP is from A Troop Richmond Windsor Light Horse, an independent group dedicated to preserving the heritage and pageantry of the Australian Light Horse of World War One. 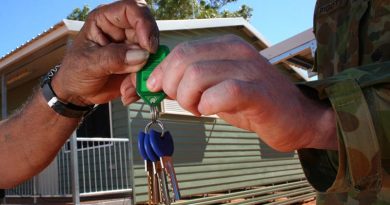 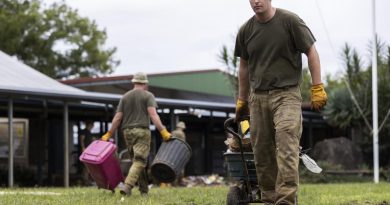 School restoration a symbol of hope