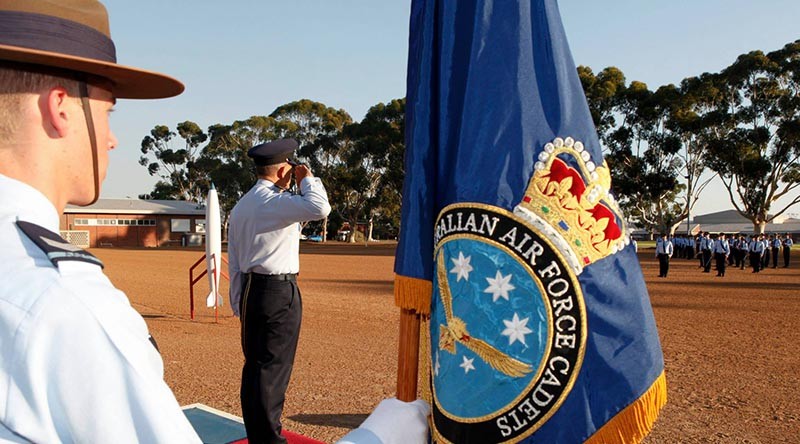 Recognising more than seven decades of youth development service, the rare and ancient Freedom of Entry privilege will officially be granted by the City of Perth to No 7 Wing of the Australian Air Force Cadets at a ceremony on Sunday 10 April 2016.

The Freedom of Entry privilege acknowledges the Air Force Cadets ongoing support for the City of Perth, including the annual Anzac Day parade and other ceremonial events, as well as its considerable service to young people.

Almost 500 cadets and staff will march in the parade with “swords drawn, drums beating, colours flying and band playing”.

Following a challenge by Police Superintendent Kim Massam to show their authority to enter the city, parade members will formally salute the citizens of Perth. 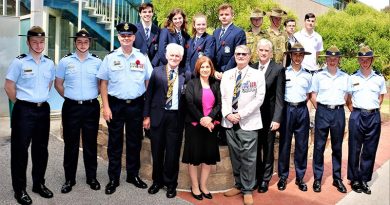 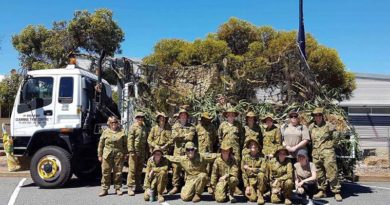 416ACU actually do give a toss about Tunarama