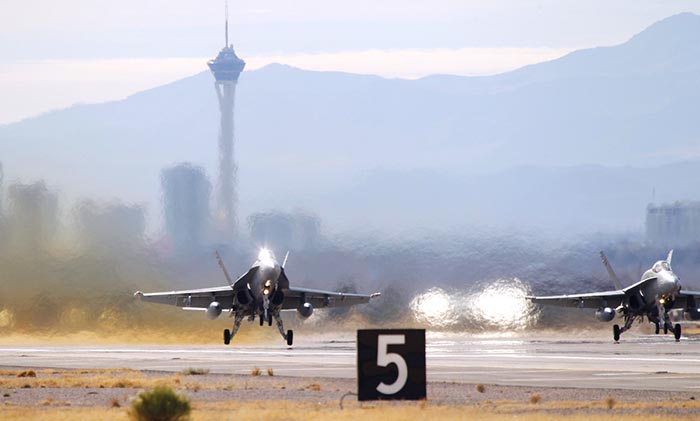 RAAF has deployed 14 aircraft and about 410 personnel to Exercise Red Flag 16-1 in the United States.

It will also include an air-battle management contingent from No. 41 Wing, conducting surveillance and battlespace management of coalition forces inside the exercise area.

“Exercise Red Flag involves a series of air-combat scenarios that test operational air and ground crews to the highest level,” he said.

“For members of RAAF, this exercise is the culmination of years of training – it is incredibly challenging and the ultimate test of coalition interoperability.

“There are very few training environments in the world that recreate the complexity and dangers of a modern battlespace like Exercise Red Flag.

“Day and night-time missions at Red Flag will require large numbers of aircraft to work together to complete the assigned mission across a variety of roles.

“The threats they face range from aggressor F-15 and F-16 fighters and simulated surface to air missile engagements, through to electronic warfare and cyberspace attacks”, Group Captain Gordon said.

“It provides the ultimate environment in which our Air Force personnel can showcase their extraordinary abilities in a deployed scenario.”

Wing Commander Jason Begley from RAAF Base Edinburgh’s No. 10 Squadron will lead the AP-3C Orion detachment in conducting overland surveillance in the exercise area.

“The Orion, together with the Wedgetail AEW&C will help build the big picture of what’s happening on the ground and in the air within the exercise area at Exercise Red Flag,” Wing Commander Begley said.

“We’re coming to this exercise with considerable experience in this role, especially from Operation Slipper over Afghanistan, where we support combat personnel on the ground.

“The scale and complexity of Exercise Red Flag makes it quite unique, so we stand to gain a lot of experience in working with allied partners.” 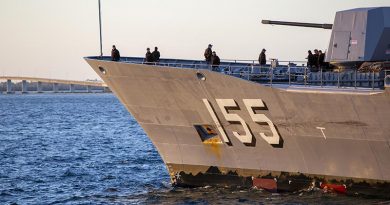 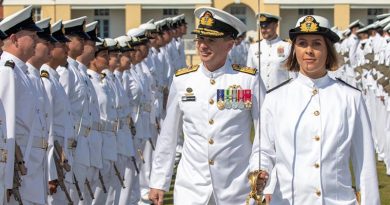 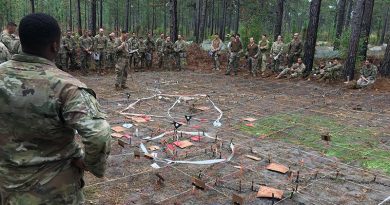