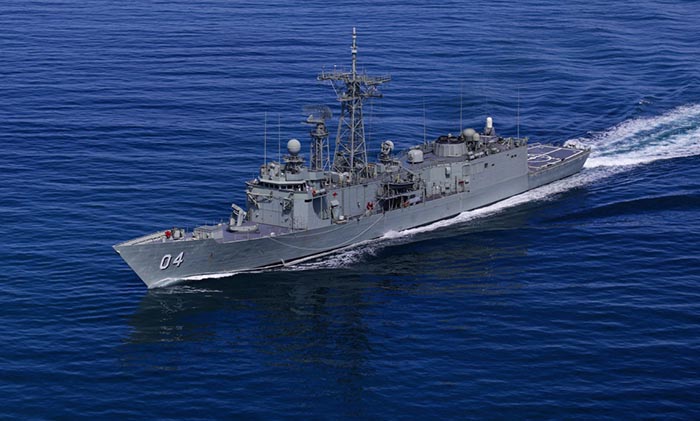 HMAS Darwin recorded her one-millionth nautical mile as she sailed towards her namesake city of Darwin today.

The ship’s company of 229 will celebrate the milestone with a cake on arrival in Darwin tomorrow morning, 6 January 2016.

A Defence spokesman said the distance was a significant milestone, and was the equivalent of travelling 46.2 times around the circumference of the Earth.

The frigate, which was launched in 1982, is making an overnight port visit to Darwin enroute to the Middle East for a six-and-a-half-month Operation Manitou deployment, during which the ship will support missions involving counter-terrorism, counter-piracy and theatre security cooperation and regional engagements.

This will be Darwin’s seventh deployment to the Middle East and the 62nd rotation of Royal Australian Navy fleet unit to the region since 1990. 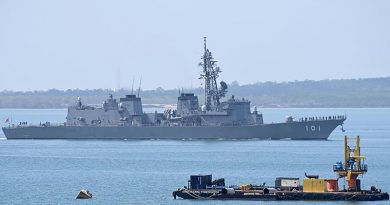 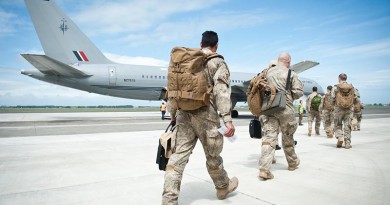 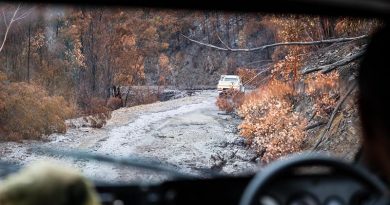