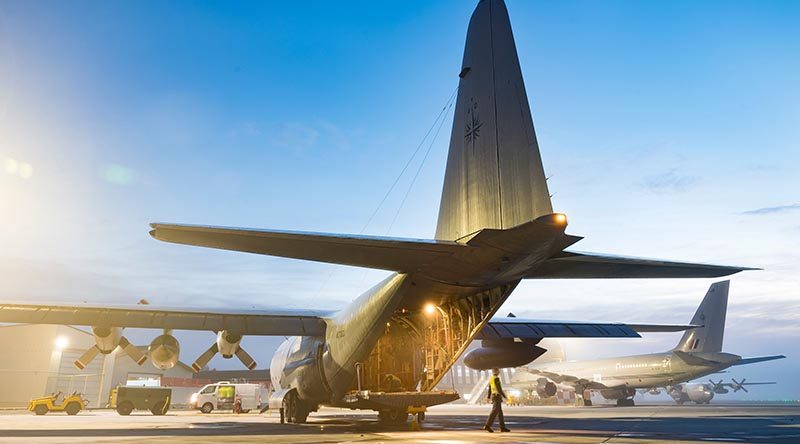 Since the category-five cyclone destroyed crops, infrastructure, and thousands of homes, the NZDF has been working with the Ministry of Foreign Affairs and Trade on the delivery of essential supplies.

Yesterday’s Hercules flight included 58 Vanuatu citizens and permanent residents, who have been flown to Port Vila after the government of Vanuatu asked for help to get them home following COVID-19 travel restrictions.

Tomorrow, a Hercules will take another load of essential supplies, including kits for building temporary shelters.

As with all previous aid flights, precautions were taken to prevent any potential spread of COVID-19.  This has included pre-departure screening of the passengers, use of personal protective equipment on board the aircraft, and sanitation of all aid supplies before being loaded on the aircraft and again on arrival in Port Vila. 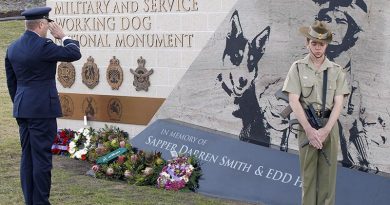