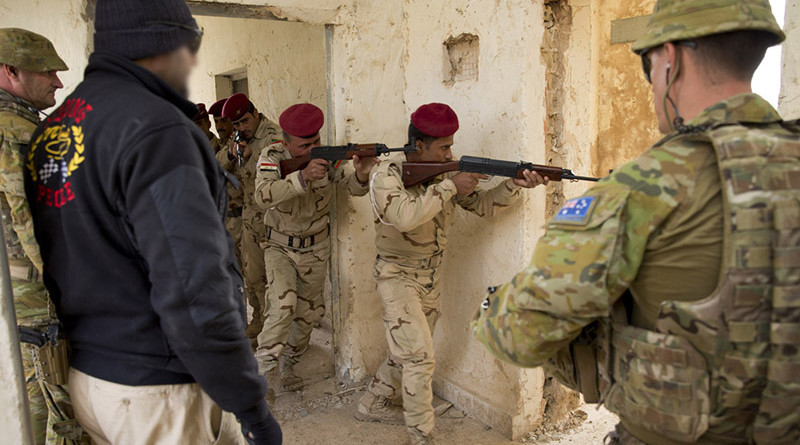 This, combined with the obvious affect of Australian and New Zealand training on the Iraqi forces allowed the locals to raise the Iraqi flag on government buildings and officially and fully retake the important city on 28 December.

Vice Admiral Johnston congratulated the Iraqi Forces on retaking key territory in Ramadi and highlighted the Australian Defence Force’s contribution to the operation.

“The success of the CTS is just one aspect of the efforts of Australian Defence Force personnel in Iraq which encompasses the Advise and Assist, Building Partner Capacity, Air Task Group and embedded personnel in coalition headquarters.”

“It is deeply satisfying to see how the Australian Special Operations Task Group in Iraq have supported 1st ISOF Brigade through the Advise and Assist mission.”

“Other Australian Task Groups in the Middle East have also contributed to the Iraqi operational successes.

“The F/A-18A Hornets from the Air Task Group were vital in striking Daesh fighting positions that were hampering the Iraqi Counter Terrorism Services to advance through Ramadi,” he said.

“As a direct result of at least one attack, the Daesh fighters were silenced and the Iraqi Counter Terrorism Services were able to continue with their clearance of central Ramadi.

“Overall, the Air Task Group has completed 99 missions and released 96 munitions since July for operations in Ramadi.”

“Soldiers from Iraq’s 76th Brigade, previously trained by Task Group Taji, have been occupying defensive positions around Ramadi since July,” he said.

“It has taken time, but the continual efforts of our troops and our coalition partners are paying off, and the Iraqi Government and security forces are deeply appreciative of our help.” 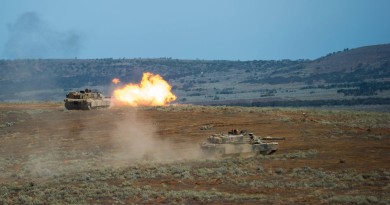 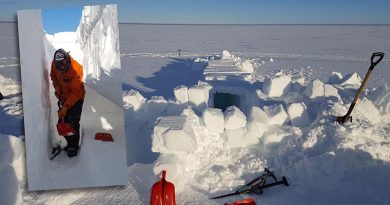 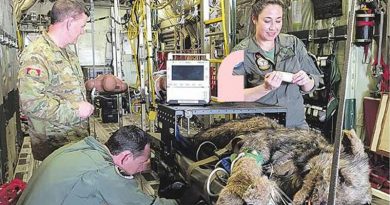