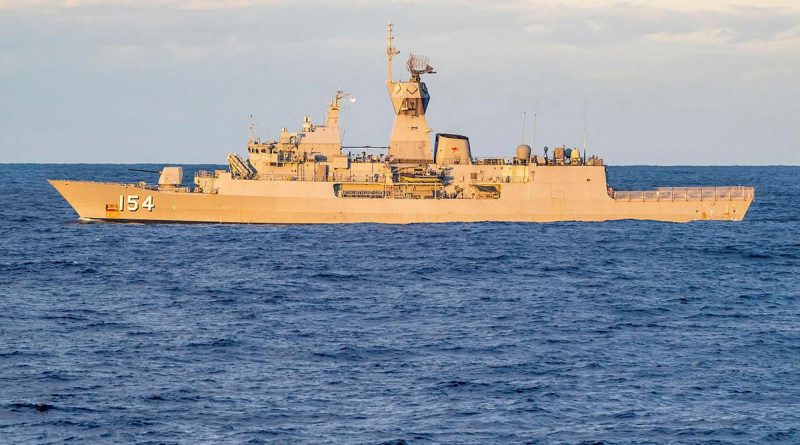 Lurking in the blue waters off the coast of Queensland, Australian frigate HMAS Parramatta and United States destroyer USS Rafael Peralta waited for their targets.

The two warships transitioned from Blue Force, the good guys within the training scenario, to Red Force, the adversaries, as part of the final phase of Exercise Talisman Sabre (TS21).

Their mission was to track and engage other ships sailing within the battlespace, simulating a fast-paced warfighting scenario in the maritime domain.

Maritime Warfare Officer Parramatta Lieutenant Conrad Lange said while the two ships were significantly outnumbered, they possessed a few key advantages, which allowed them to remain more agile and informed than their targets.

“Playing Red Force is a great way to challenge our people to think creatively and test their knowledge of platforms and weapons, and how these can be employed or exploited in the maritime environment,” Lieutenant Lange said.

“There’s also a good measure of healthy competition when you know your mates are on another ship hunting you. We have a lot of fun with it.”

Before the move to the “dark side”, the Anzac-class frigate was providing long-range air defence, surface and sub-surface warfare, surveillance and reconnaissance in the maritime battlespace to deliver a well-rounded frontline defence for its accompanying vessels.

While tasked to Red Force, the ship had to alter her tactics from what the RAN does to implement deception tactics and other ways to fight at sea. 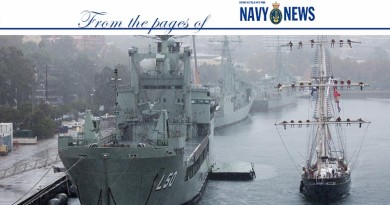 What an Young Endeavour – circumnavigation of the globe 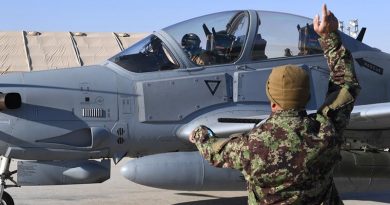