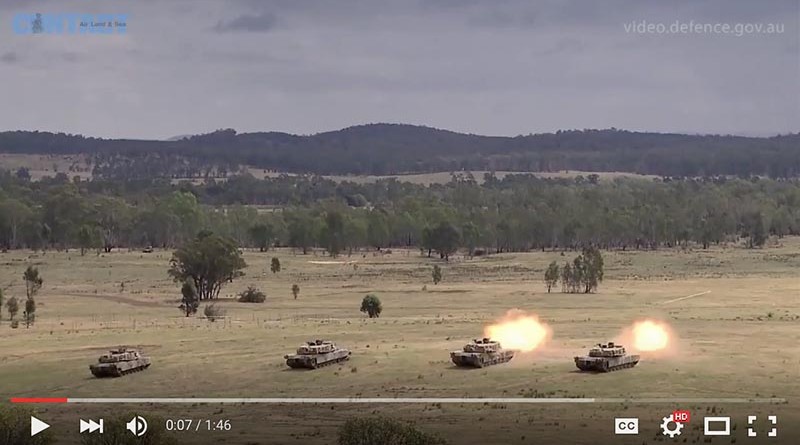 Exercise Chong Ju is named after a battle in North Korea in 1950, when the 3rd Battalion, The Royal Australian Regiment, supported by tanks and artillery, attacked and captured a large North Korean defensive line during their northward advance to the Yalu River. 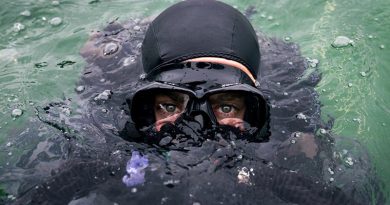 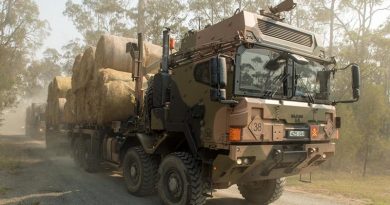