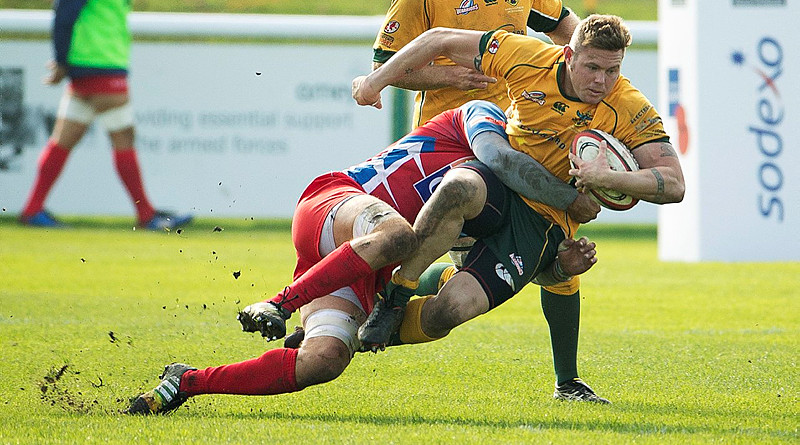 Australian Services Rugby Union’s 2015 IDRC campaign is back on track after they beat the French National Military team at Aldershot, 15 – 11 on Monday 12 October.

The win was desperately needed by the ASRU team in order to keep their quarter final aspirations alive, particularly after suffering a sizeable defeat at the hands of the reigning IDRC champion team, British Army, last week.

Australian Services Rugby Union got off to a poor start in a parallel rugby world cup opener – beaten by arch rivals British Army by 62 in the opener.

The first round pool match of the 2015 International Defence Rugby Competition (IDRC) between ASRU and the British Army was an eagerly anticipated replay of the 2011 final.

But the British team came well prepared to face an Australian team fired up to seek revenge for the 2011 finals loss – rolling the colonials eight tries to nil for a 62-0 thumping.

The Australian Services Rugby Union (ASRU) men’s team is competing in the International Defence Rugby Competition (IDRC) hosted by the British Armed Forces in the United Kingdom throughout October 2015.

ASRU’s campaign is based at Aldershot Army Barracks, with the finals being played at Twickenham Stoop in London.

The Australians were runners up in 2011 beaten by the British Army. 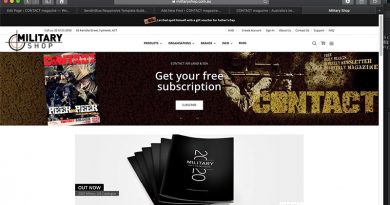 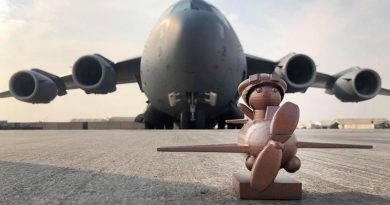