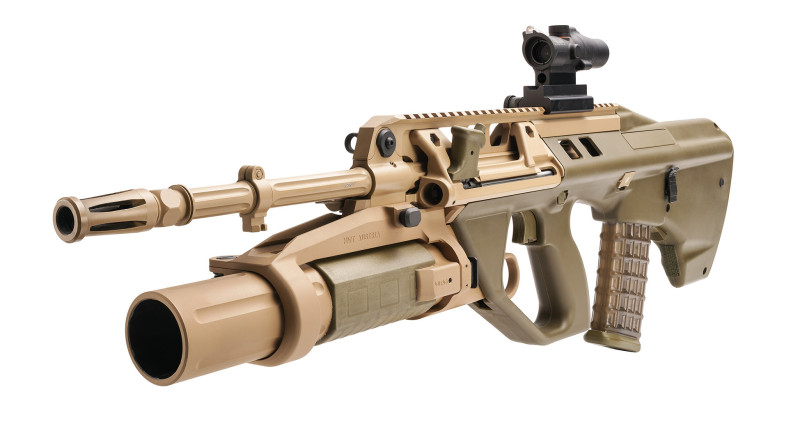 This project provides the Australian Defence Force with a new Austeyr EF88 rifle (the enhanced F88) and advanced ancillary devices.

EF88 is an upgrade that improves the ergonomics and balance of the rifle and increasing the mounting options for ancillary devices, such as optic sights, laser aiming devices and grenade-launcher attachments.

Thales Australia designed and will produce the enhanced F88 rifle that will be manufactured and receive heavy grade repair at a facility in Lithgow New South Wales, which currently employs 140 personnel.

The signing of this contract will result in 10 direct manufacturing positions being created and the Australian Industry Content is estimated at approximately 90%. 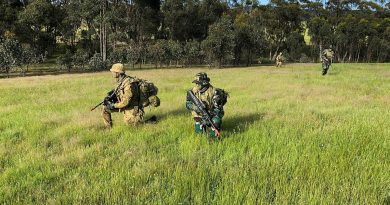