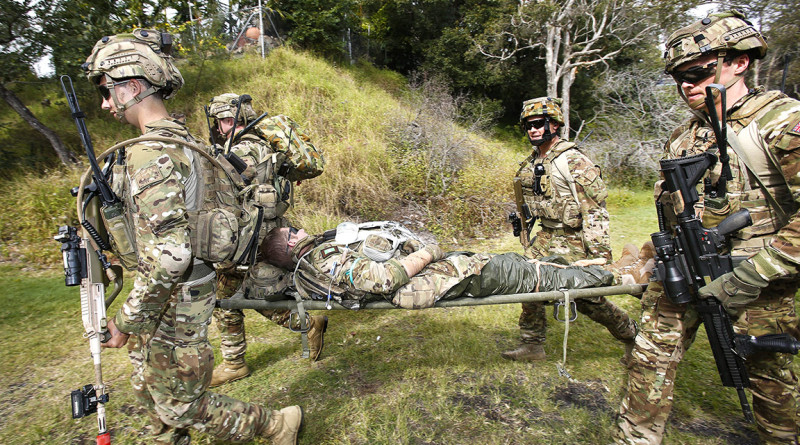 More than 300 Australian soldiers were formally farewelled in Brisbane today ahead of their deployment to Afghanistan.

Mostly from the Brisbane-based 7th Brigade, the soldiers recently finished their final preparations and mission-specific training.

Members of Force Protection Element 4 (FPE4) and Force Communication Element 3 (FCE3), were on parade as the final official function before they board the plane to take them to the Middle-East early next month.

Today’s parade was the culmination of months of training and was a chance for families and friends to say a collective goodbye.

Officer Commanding FPE4 Major Chris Moss said the soldiers were appreciative of the opportunity to say a proper goodbye to their families and friends.

“Our role in Afghanistan will be to protect our advisors as they provide valuable assistance to the Afghan National Defence and Security Forces,” Major Moss said.

“We take that role very seriously and it’s great to see the people back home acknowledging this and showing our families that they will be well looked after while we are away.

Major Moss said Australia’s mission in Afghanistan had changed but had not yet ended.

“We remain committed to supporting Afghanistan’s security, governance and development but ultimately it is the Afghan government and people who have the responsibility for creating their own future,” he said.

Forces Commander Major General Gus Gilmore attended today’s parade, as did the Governor and Premier of Queensland and other invited guests. 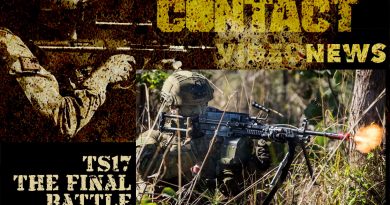 Talisman Sabre – Now the war is over…

2 thoughts on “Australian soldiers farewelled ahead of deployment to Afghanistan”