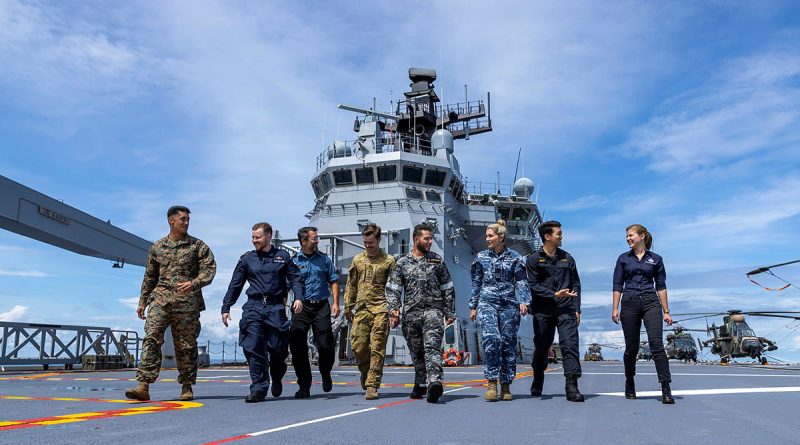 A walk through the main living areas of HMA Ships Adelaide and Anzac during Indo-Pacific Endeavour 2022 (IPE22) quickly revealed a vast array of partner nations on board.

Mixing alongside the grey, green and blue ADF uniforms were those from some of Australia’s oldest partners and closest neighbours.

The opportunity to experience life on board an Australian ship was valuable for all, including Royal Navy Leading Seaman Carl Tester.

“IPE22 was an excellent opportunity to earn Royal Australian Navy qualifications and gain insight into how HMA Ships operate, which is similar but slightly different to what we are used to,” Leading Seaman Tester said.

“We also participated in a joint amphibious operations activity, which was definitely the highlight of the trip.”

Canadian Navy officer Lieutenant Matt Baker highlighted some of the most valuable activities conducted by his team on IPE22.

“We’ve done so much, like participating in a WW2 memorial service in Sri Lanka for Canadian servicemen, volunteering with differently-abled children and engaging with non-traditional partner nations,” Lieutenant Baker said.

“There have also been plenty of fun activities, like performing with the Australian Army Band and travelling overland from Malaysia to Singapore between port visits.” 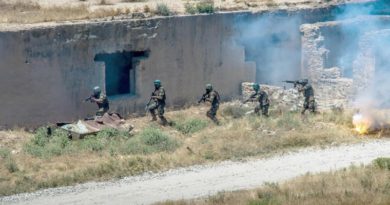 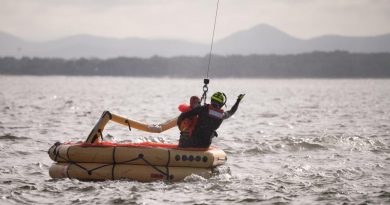