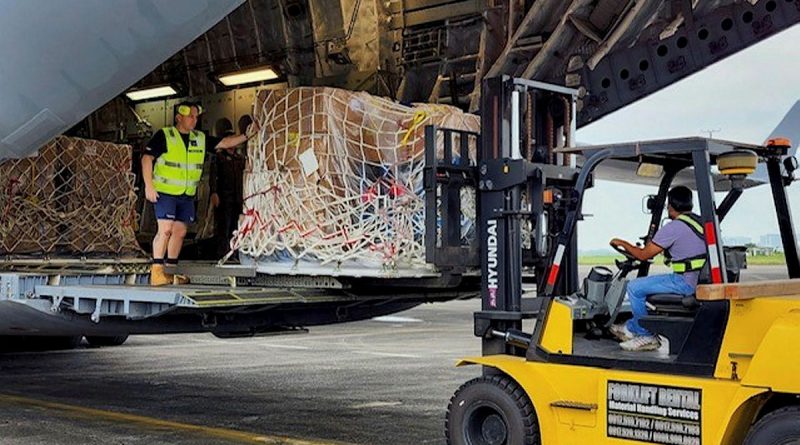 A Royal Australian Air Force transport C-17A Loadmaster III has helped deliver a total of 100 wheelchairs to Clark Air Force Base in Manila for transport to children in Angeles City.

CAPTION: A RAAF C-17A Globemaster III offloads its special cargo of 100 yet to be assembled wheelchairs at Manila’s Clark Air Force Base bound for severely disabled children in Angeles City. Story by John Noble. Photo by Flight Lieutenant Kevin Cameron.

The special three-wheel variety wheelchairs were donated by Wheelchairs for Kids, a charity based in Perth, under the direction of the Returned Services League Angeles City Sub-Branch in the Philippines.

“This has been one of the most rewarding experiences of my career so far as it has allowed me and other Australians in the Philippines to directly engage and help the local community,” Flight Lieutenant Cameron said.

“Before our help, the RSL in Angeles City was helping move these special wheelchairs from Australia but it was costing them up to $8000 each year in transport fees to get them into the Philippines.

“Without promising anything, we advised that the ADF would explore the ‘art of the possible’ in moving the wheelchairs over here on board one of our C-17A transport aircraft.”

Touching down in Manila in late October and again in November, the C-17A carried two lots of 50 wheelchairs, then moved down to Angeles City and assembled on site to fit each of the children.

Flight Lieutenant Cameron said what started out as a daunting task resulted in a wonderful team effort that would greatly improve the lives of these children.

“My sincere thanks to so many of my RAAF colleagues, both in the Philippines and Australia, as well as 36 Squadron – the ones who, along with the RSL Angeles City Sub-Branch, ultimately made all this happen,” Flight Lieutenant Cameron said.

“The RAAF is so happy we were able to help these families.”

International Day of People with Disability is December 3. For more information about getting involved visit www.idpwd.com.au 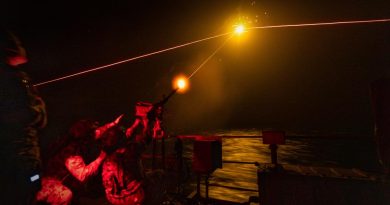 Navy unites with partners in Milan 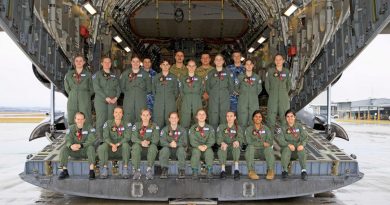