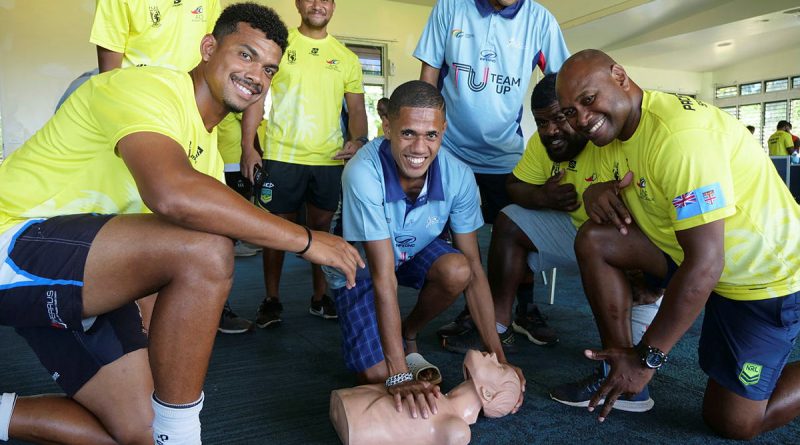 Members of Australian Defence Force Sport are delivering a sports officials program in Suva, Fiji, as a sign of the two countries’ shared passion for sport.

The program, which kicked off on November 21, includes the delivery of level-one coaching, umpiring, strength and conditioning, first aid and wellbeing, as well as gifting a range of equipment to local sporting groups.

“Sport is an important diplomacy tool as it brings nations together, builds communities and enhances prosperity through a united passion,” Brigadier Winter said.

“It speaks to who we are and what we stand for, and amplifies Australia’s reputation on the global stage.”

The program will build on lessons learnt from recent virtual training activities that have already had significant influence in the region.

With the inclusion of netball and touch football, Defence Sport is hoping to increase female participation, which is a priority of the Pacific Team-Up Program.

“Australia values its strong relationship with Fiji and other Pacific nations. We hope this can further strengthen our bonds with a mutual passion for sport,” Brigadier Winter said.

“These programs have been highly successful, providing accredited sports officials that are critical to the development of sport from community through to elite sporting programs.”

Laiakini Colati, from Nadi Touch Rugby League Club, is one of the participants.

“I will do my level-one coaching course this week, which will help me at my club when I go home,” Mr Colati said.

“We are leaning about how to help those in need through the first aid training, whether this be out on the field, at home or at work – we will know how to make people safe.”

Mr Colati, who took up touch rugby league in 2015, said the skills learned on the course would take him to another level and give his local club a second coach.

“My coach encouraged me to come along this week and learn some new skills so I can help others get involved.

“Sport is a big part of our community.”

A gala day will be held on November 26 at Albert Park in Suva to mark the end of the program. 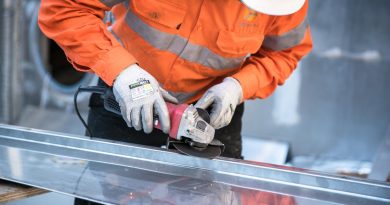 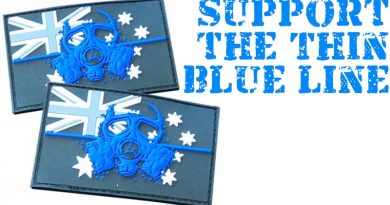