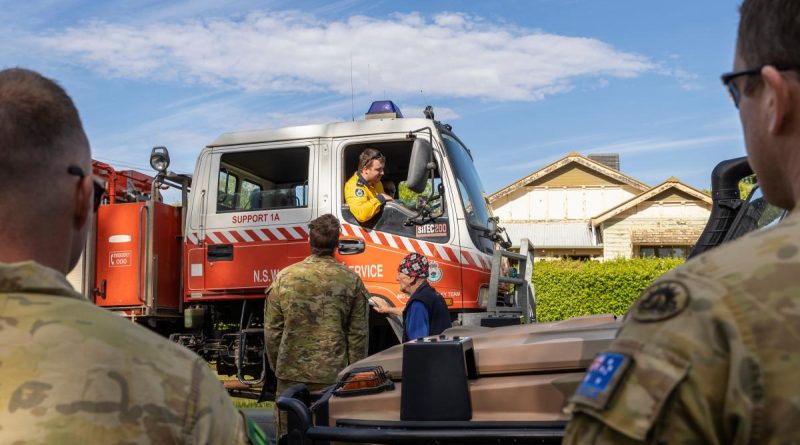 Soldiers from the 2nd Battalion, Royal Australian Regiment (2 RAR) in Townsville, travelled to Forbes, NSW, to provide support to flood-affected areas in the state’s central west as part of Operation Flood Assist 22-2.

The soldiers worked with State Emergency Services (SES) volunteers at the Forbes SES Centre to fill more than 4500 sandbags, which were taken to the nearby town of Condobolin where flood waters were starting to rise.

Forbes SES depot Yardman David Coleman said he was relieved the soldiers were available to support the area.

“Our SES are deployed from Queensland to Victoria and we don’t have the personnel, so with the Army’s help it’s perfect,” Mr Coleman said.

Mr Coleman said that since the flood waters had already risen in Forbes there wasn’t much more the team could do, but Condobolin was next.

“Condi [Condobolin] doesn’t have a sandbagging machine like we do, and thanks to the soldiers we’ve be able to push out more bags for them.”

Mr Coleman said he was proud of the way Australians rallied to support each other during the floods.

“If you watch the news, you can see that every town with a creek or river is flooded,” he said.

“I’m so proud of this country and the way we help anyone that needs it.”

2 RAR rifleman Private Logan Atkins was one of the soldiers filling sandbags.

“We came down at short notice to provide equipment and assistance in any way possible,” Private Atkins said.

“To be able to come down to a town in another part of Australia and give back to the community feels good.” 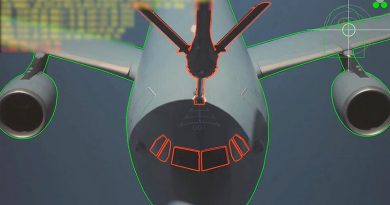