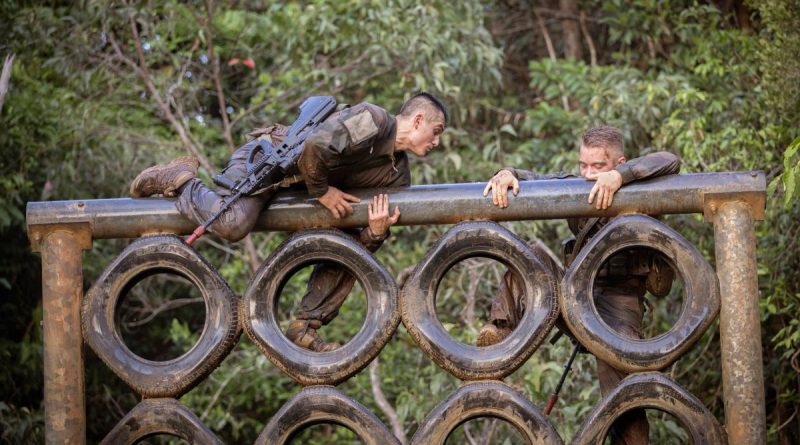 Leeches, snakes, and a ‘velociraptor-like’ bird greeted soldiers from the French Armed Forces in New Caledonia in Tully, while training with the Australians from October 17-28.

They also encountered giant white-tailed rats, big lizards, beetles, swarms of ants and a cassowary – a large bird known for attacking humans with its dagger-like claws.

Private Thimeo, a squad leader from the 3rd Marine Infantry Parachute Regiment, said the cassowary was such a curiosity, but they were told to stay away from them.

During training soldiers discovered all sorts of critters that bit, stung and sucked.

“We had leeches all over our ankles, wrists, neck and tummy,” he said.

“We pulled them off using a lighter, salt, and the issued insect repellent, which is what the Australian soldiers recommended.”

Private Thimeo said for most of the French soldiers, it was their first-time combat training in the jungle.

“The difference here is that it gets super-hot, then in an instant it just rains,” he said.

“We’re forced to adapt how we fight and communicate in the field.”

The training ended in a resilience exercise called True Grit.

Traversing ropes upside down on the obstacle course was challenging, Private Thimeo said, but found the bear pit to be a welcome cool down during the physically demanding activity.

Sections competed for the fastest time, with the French coming out on top. 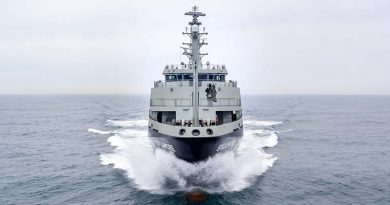 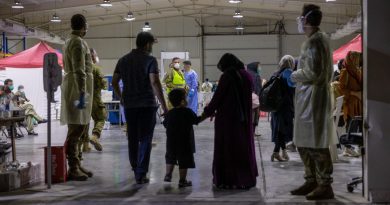 Camp made ready in Middle East for evacuees 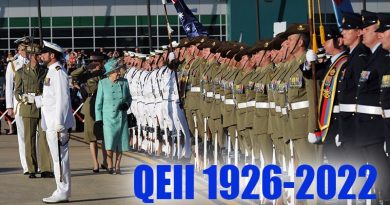