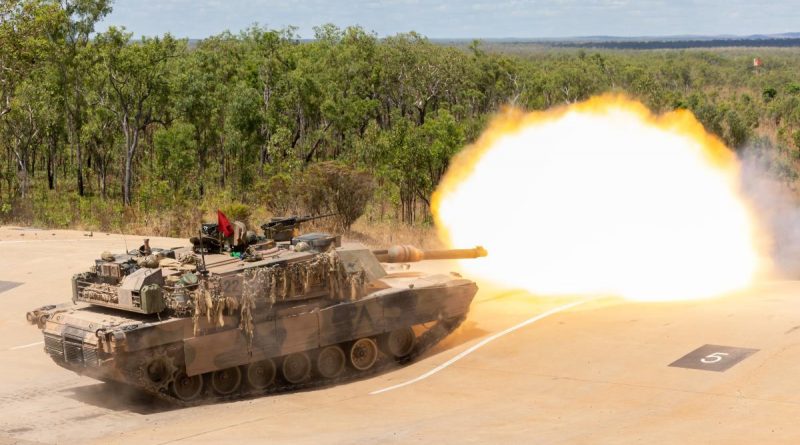 A store manager’s typical workday doesn’t usually consist of watching tanks manoeuvre in the battlespace and feeling the blast of a door being blown off its hinges.

But these were the type of things Eric Varga, the manager of a surf and skate store in Adelaide, got to experience through his participation in Boss X.

“The amount of resources that go into an exercise like this is unbelievable,” Mr Varga said.

“From catering, transport, safety and security – it’s a huge effort.”

Mr Varga has an employee who is a reservist and said what she learns from her service helps his business.

“There’s so many pluses from having reservists in the workplace – there are no minuses.”

Narelle Powers, Director of ADF Reserves and Employer Support, accompanied the group of 12 employers to the Mount Bundey training area in the Northern Territory to observe 1st Brigade during Exercise Predator’s Run.

“The average civilian doesn’t get to see this; they don’t get to see large tanks firing and our troops interacting with our international partners,” Ms Powers said.

“It helps them appreciate the purpose of releasing their reservists, who comprise about a third of the ADF.”

Ms Cakarnis said her company had a 10-day leave policy for reservists and she encouraged other companies to take a similar approach.

Chief of Staff at HQ 1st Brigade Lieutenant Colonel Mathew Gill hosted the Boss X participants during their visit to the range, and said a number of employers struggled to understand the role their employees had in part-time military service.

“Events such as this showcase the depth of skills development Army Reserve service can provide, and highlight the benefits civilian employers get from supporting their employees in undertaking part-time service,” Lieutenant Colonel Gill said.

“We train all our soldiers to be leaders and that has a compound, positive effect when they go back to their civilian workplace.” 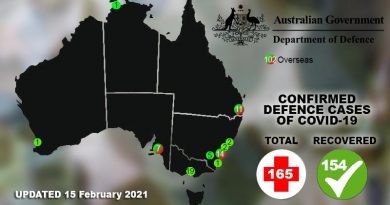