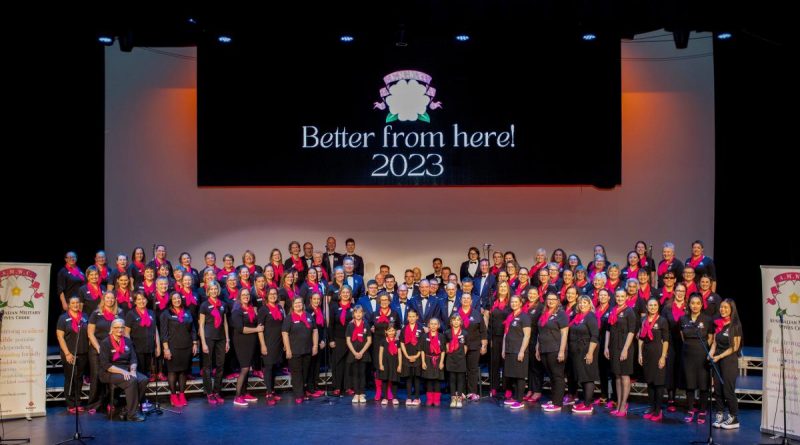 Some 86 members of the 13 choirs that make up the AMWChoir travelled to Canberra from around the country to perform as a national choir.

Established in Canberra in 2012, the AMWChoir was launched because a couple of friends wanted to make joining a choir a less formal process for people looking for a fun and social activity that involved singing.

“I received an email from a friend asking if I thought we could find some other women who might just want to sing for fun,” said Cath Parsons – co-founder of the choir.

“In July 2012 we sent out flyers, and by August we had our first invitation to sing for a Defence community group before we had even had a rehearsal. By November we had our first performance.

“Ten years later choirs are located in 13 locations, across five states and two territories and online,” she said.

The 10th anniversary concert was an opportunity for the choristers to celebrate the milestone and sing together as a national choir in front of honoured guests, family and friends. Many joined the concert via a Zoom livestream, which was projected onto the stage for the finale.

They were supported by 26 musicians of the Air Force Concert Band from RAAF Base Laverton.

“This concert is probably the highlight of our 10-year existence, because for the first time it is our performance, not the choir performing on someone else’s stage,” Mrs Parsons said.

“Whilst performances are part of our focus, our first priority is the fortnightly rehearsal where people come together and support and strengthen one another through music. Our second priority is developing our singing and choral work, and, as singing for others is our third priority, it is exciting to sing on our very own stage.

“This is the largest group of singers we’ve ever had in one performance, and added to the mix this year are our newly formed young memberships. Six of those young singers have joined us.

“The future is bright for the choir. Maintaining and training volunteers has been a focus in 2022. We look to our future, aiming to have well-trained leadership for women and girls in locations where Defence bases are. All our volunteers commit their time so members can come fortnightly and sing for their hearts.

“Having a choir to welcome you in a new posting location helps deal with the challenges that come with being the partners of serving Defence members.” 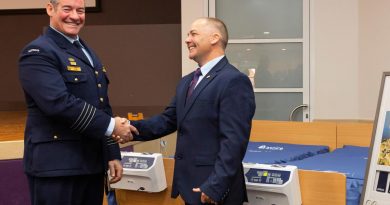 A place to hold loved ones close 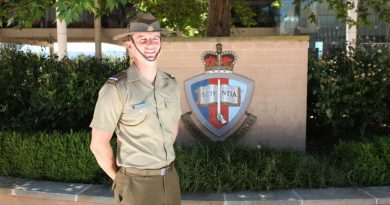 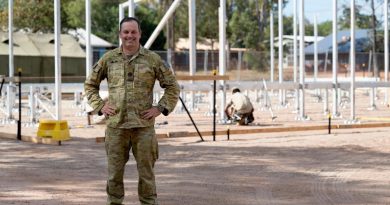 One thought on “Ten years worth singing about”