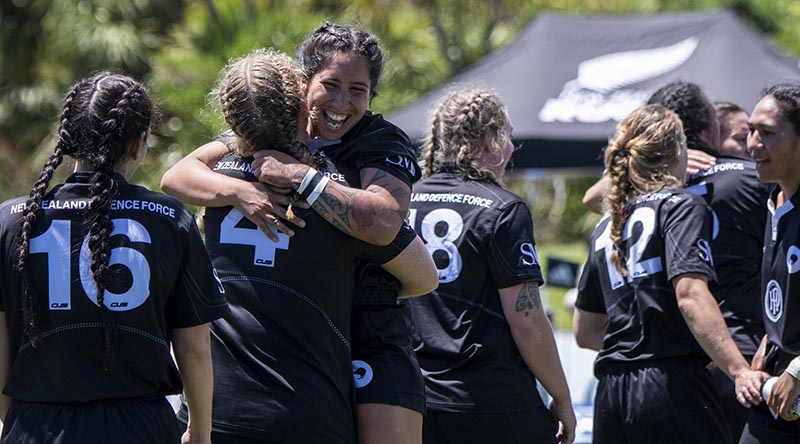 The New Zealand Defence Force will next month welcome military women’s rugby teams from the Pacific and around the world to compete in the inaugural International Defence Rugby Competition.

Defence teams from Australia, Fiji, France, Tonga, the United Kingdom and a combined Papua New Guinea/Vanuatu side will represent their countries and militaries at the tournament in Auckland.

“The New Zealand Defence Force is proud to be hosting this inaugural event, bringing together Defence women from our military partners across the Pacific and around the world to engage through sport – bonding and battling for a winning outcome,” Air Marshal Short said.

It was also a reflection of the value the forces place on supporting their people to follow their sporting passions, alongside their professional lives, he said.

The Defence Ferns, NZDF’s mixed-service women’s rugby team, features a number of players who have competed in the Farah Palmer Cup and in Super Rugby.

Corporal Hayley Hutana has played for the Blues and North Harbour and was excited to bring together her sporting passions with her work whanau.

“I am looking forward to competing and networking with other militaries and nations but also to promote both my job and my sport in one go,” she said.

For many other players, it will be their first time participating in an international competition.

“Playing international rugby has been a dream of mine since forever,” Private Ebony Low said.

Hosting the inaugural international Defence women’s rugby competition means a lot to the Defence Ferns as they hope to inspire future Defence women through sport.

“We encourage New Zealand to get behind our Defence women, watch some exciting rugby, and celebrate these wahine toa (strong women) as they go head-to-head, bringing us the best in Defence Women’s rugby, right here in Aotearoa New Zealand,” he said.

All games are open to the public and will be played in Auckland, at the College Rifles Rugby Club, Remuera.

Most games will also be live streamed online. 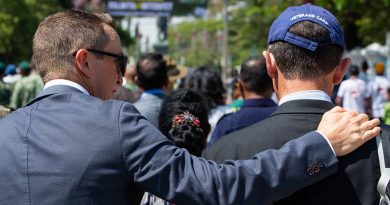 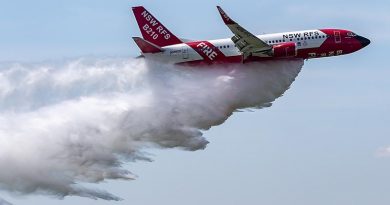