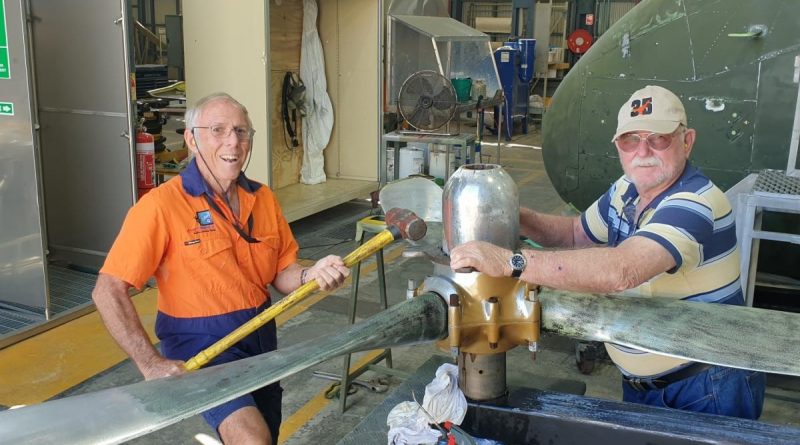 After serving with Air Force for more than half a century, Warrant Officer Kevin ‘Skeet’ Parker now spends his retirement volunteering in aircraft maintenance at the RAAF Townsville Aviation Heritage Centre (RTAHC).

Warrant Officer Parker notched up 27 years in the permanent Air Force and 23 years and six months in the Reserves.

“After serving more than 50 years with Air Force, the most important thing I’ve learned is that the friendships you make are lifelong,” Warrant Officer Parker said.

“I’m still in contact with the members of my apprentice course.”

Warrant Officer Parker joined Air Force as an apprentice engine fitter in 1971 and was posted first to No. 38 Squadron at RAAF Base Richmond in 1973 as an engine fitter.

Among his career highlights were many overseas postings between 1974 and 1990, including to Papua New Guinea, India, Pakistan, Qatar, Japan and South Korea.

“The most memorable thing that happened during my deployments was repairing a Caribou in Pakistan in 1976,” he said.

“Three of us travelled to the India-Pakistan border, where the road bridge had been destroyed during one of the conflicts between the two countries.

“So we crossed on a wooden footbridge, which had been placed on top of a steel mesh with a disconnected handrail. As we walked across, the handrail stayed still while the bridge went up and down.

“On each side of the border we had a cup of tea with the border guards. We arrived in Rawalpindi at 0200h in the middle of a sand/dust storm, had a few hours’ sleep and then went off to work, which consisted of a cylinder change on one of the Caribou’s engines.”

Warrant Officer Parker discharged from the permanent force in 1998 and joined the Reserves as a flight engineer with No. 27 Squadron at RAAF Base Townsville.

“I chose to join the Reserves because I wanted to continue to serve in a part-time capacity, as well as for the comradeship,” he said.

In 2017, Warrant Officer Parker was posted to the heritage centre as second in charge, a role he held until he discharged from the Reserves in 2021 and started his volunteer role.

“The best part about volunteering at the RTAHC in aircraft maintenance is that I still get to do what I loved during my time in service: maintaining aircraft,” he said. 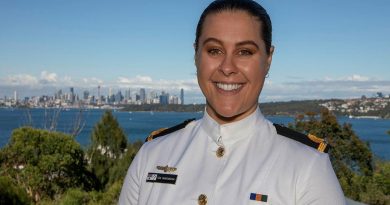 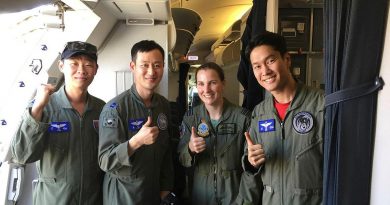 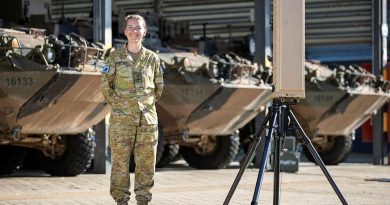