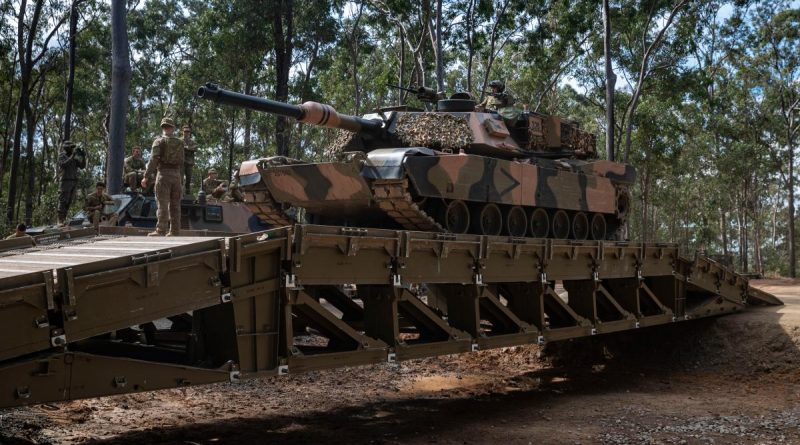 Soldiers from 2nd Combat Engineer Regiment (2 CER) conducted a series of bridging and rafting exercises at Gallipoli Barracks during August to test their skills moving armoured vehicles across waterways and dry gaps.

The teams focused on building and stripping a medium girder bridge (MGB) and an improved ribbon bridge (IRB), both of which are crucial to movement of combined arms teams across obstacles in the battlespace.

It was a combined effort at the MGB location, with 2 CER assisted by 2nd/14th Light Horse Regiment and Republic of Fiji Military Forces (RFMF), who were taking part in Exercise Coral Warrior.

Adaptability is essential for warfighting, so the unit’s abilities were tested at different times of the day and in tough conditions.

Troop commander Lieutenant Sarah Smith said the capability was crucial to enable assets to be transported along routes that otherwise wouldn’t be accessible.

“Bridging is important because it provides mobility at a brigade level, which we need so we can move vehicles and equipment across obstacles,” Lieutenant Smith said.

“It’s a skill we need to know how to do well, especially in environments where it’s difficult to move assets through.”

The IRB enables 2 CER to move brigade assets across water features, which adds an extra layer of complexity and it’s important soldiers can complete the task in all kinds of conditions.

Troop commander Lieutenant Lauren Barclay said learning how to complete each step of a successful IRB manoeuvre while under pressure was a great skill to have.

“We’ve been training in the construction, deconstruction, launching and recovery of the bridge with our partners, the RFMF,” Lieutenant Barclay said.

“This will enhance the skillset of everyone here and make them even better soldiers.

“Bridging is a massive part of our job, and it’s something we really value being trained in.” 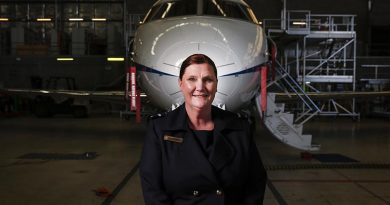 One thought on “Engineers bridging the gaps”