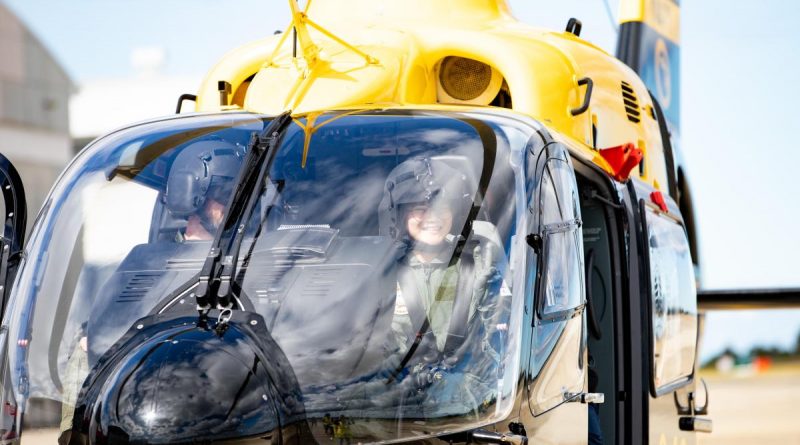 The Fleet Air Arm (FAA) was privileged to grant the wish of 13-year-old Chau Giang Phan, who visited HMAS Albatross and took flight over the Shoalhaven region.

The Charlie’s Angels-loving teenager made quick progress in her Navy career, being promoted from Leading Seaman to Commander in record time. Her fancy flying proved she had what it takes to fly with the best.

Supported by 723 Squadron – Joint Helicopter School and 725 Squadron, Giang underwent condensed flying training around the Nowra and Jervis Bay area in an EC-135, concluding the sortie at the flight deck procedural trainer.

She then went on to conduct a mission in the high-tech MH-60R flight simulator.

Commander Fleet Air Arm Commodore David Frost said that while Navy life was filled with amazing opportunities, the chance to be part of a special activity like Giang’s FAA ‘wish experience’ was truly a blessing.

“I have the honour of promoting a number of personnel in my role as Commander Fleet Air Arm, and Giang’s promotion to Commander is one I’ll always remember,” Commodore Frost said.

“The FAA team created an amazing program in a very tight timeline to ensure Giang and her family had a memorable experience. Her smile said it all.”

For Giang, flying in a helicopter and landing on a warship for a mission at sea was the stuff of dreams, only possible in adulthood.

The teenager has diffuse intrinsic pontine glioma (DIPG), the most aggressive of all childhood cancers, which is an inoperable and terminal cancer of the brain stem.

Each year, about 20 Australian children are diagnosed with this cancer. Current treatments for DIPG are only palliative.

While adulthood will remain a dream, Giang can now say that one of her wishes has been granted.

“Giang and her family were very grateful, but it is we who are grateful for the chance to support something like this. By the way, I think she’d give a few of our pilots a run for their money.” Commodore Frost said. 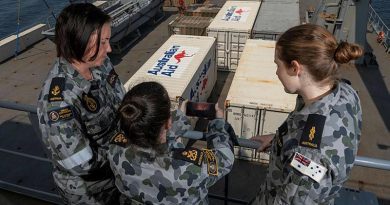 Bushfire response was personal for many 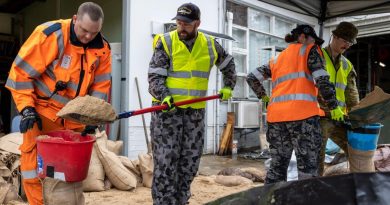 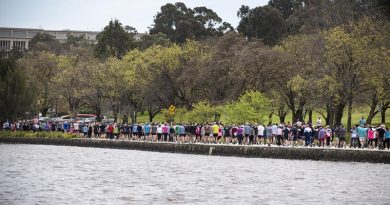