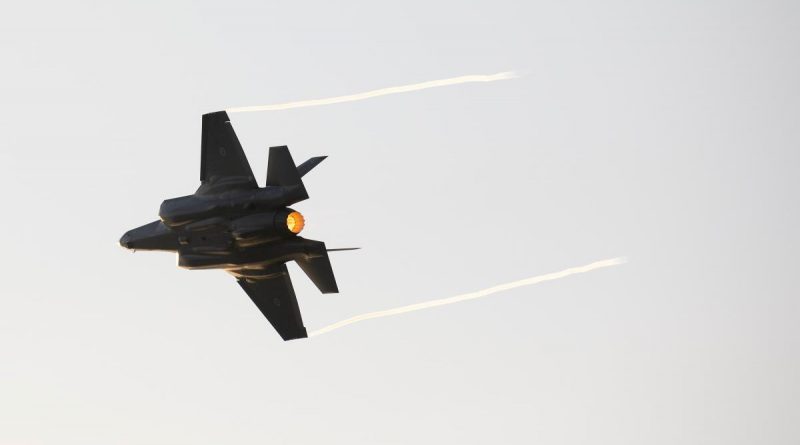 Thousands of people attended the Pitch Black flypast at Mindil Beach in Darwin, with multinational aircraft putting on an hour-long display.

Seventeen countries are participating in Exercise Pitch Black, and aircraft from more than 10of those countries participated in the air spectacle watched by tourists and locals as the sun set over the beach.

Spectators from all over the world came to see Australian and international air forces demonstrate their capability.

The multi-role tanker transport aircraft were crowd favourites when they flew past, flanked by international jets – and the United States Marine Corps MV-22 Osprey, which splashed attendees with sea spray. RAAF Head of Air Shows Air Commodore Michael Gray said the flypast and handling display was one of the two major community engagement events as part of Exercise Pitch Black.

“Defence gets a lot of support from the Darwin and the Territory community,” Air Commodore Gray said.

“This is RAAF’s way of giving back for that support.

“The Mindil Beach flypast allows everyone to come out, to see the airframes up close, off the beach.

“It demonstrates the capability of the aircraft – fighter aircraft, tanker aircraft, hovering displays.

“The diversity of people here – people from air forces all over the world participate in Exercise Pitch Black.

“So when people come down to the beach to watch the flypast, they get to mingle with the locals.

“It is always great to see families out here for the open days.

“They get to see aircraft up close: the young kids, the older kids, and even the adult kids.”

The Pallot family from Horsham in Victoria extended their stay in Darwin so they could see the Mindil Beach flypast and attend the open day at RAAF Base Darwin.

“When we heard that RAAF was putting on this flypast we had to extend our visit to Darwin so we could see the planes,” Josie Pallot said.

“We would never see this many different types of planes at home from different places.

“When we found out the open day was also on, we extended again.”

Deacon Pallot, 6, said he was “hoping to touch and maybe even go inside some of the planes, especially the loud ones” at the open day, saying his favourite aircraft were “the mummy and brothers planes”. 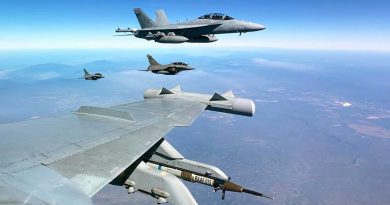 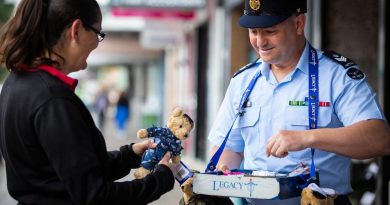