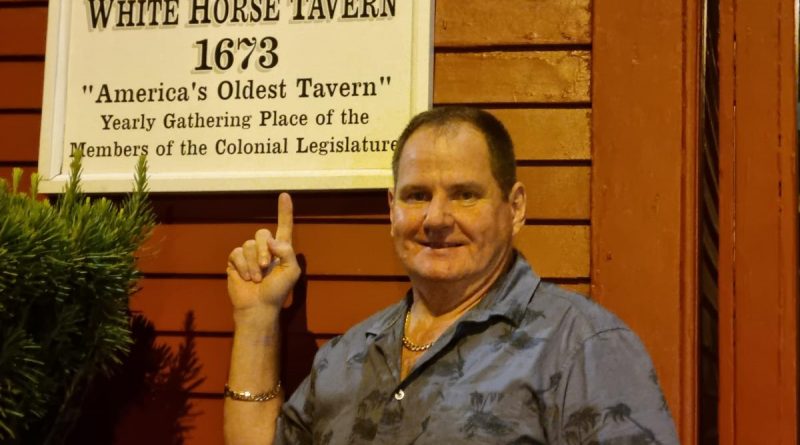 Richard Lowe isn’t one to back away from a person in distress, and not following the crowd led him to saving a man’s life.

Mr Lowe, a Deputy Director within Capability Acquisition and Sustainment Group, was visiting the Fastnet Hotel in Rhode Island for a work function when he noticed a crowd around a collapsed man.

“I was just walking back from the heads and I noticed there was a bit of commotion around a bloke on the floor,” Mr Lowe said.

The surf lifesaver went over to the man to make sure everything was okay.

Despite assurances from the crowd that the man was breathing, Mr Lowe found the man, who had suffered a near-fatal heart attack, was unconscious and not breathing.

He then commenced CPR, compressing the man’s chest for 10 minutes before he began to breathe on his own.

After placing the man in the recovery position, the man again stopped breathing and Mr Lowe was forced to resume CPR.

He was assisted by another man who made sure the unconscious man’s airways remained open.

The police and ambulance arrived soon after and took over the man’s care.

When the ambulance departed and the hum of chatter at the bar and tables returned to normal, patrons showed their appreciation.

“Some of the people at the bar came up and shouted us a few drinks afterwards.” 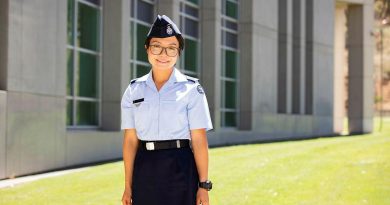 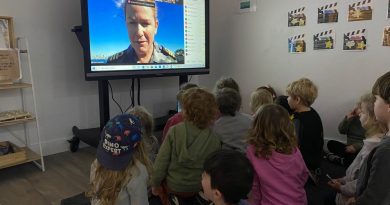 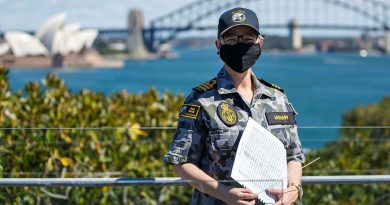 Chorus of praise for key change